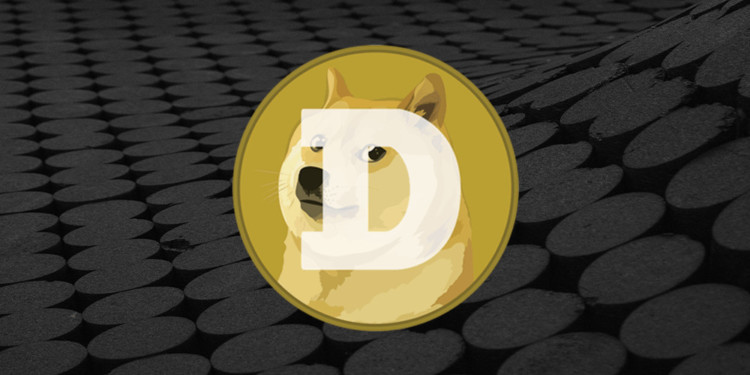 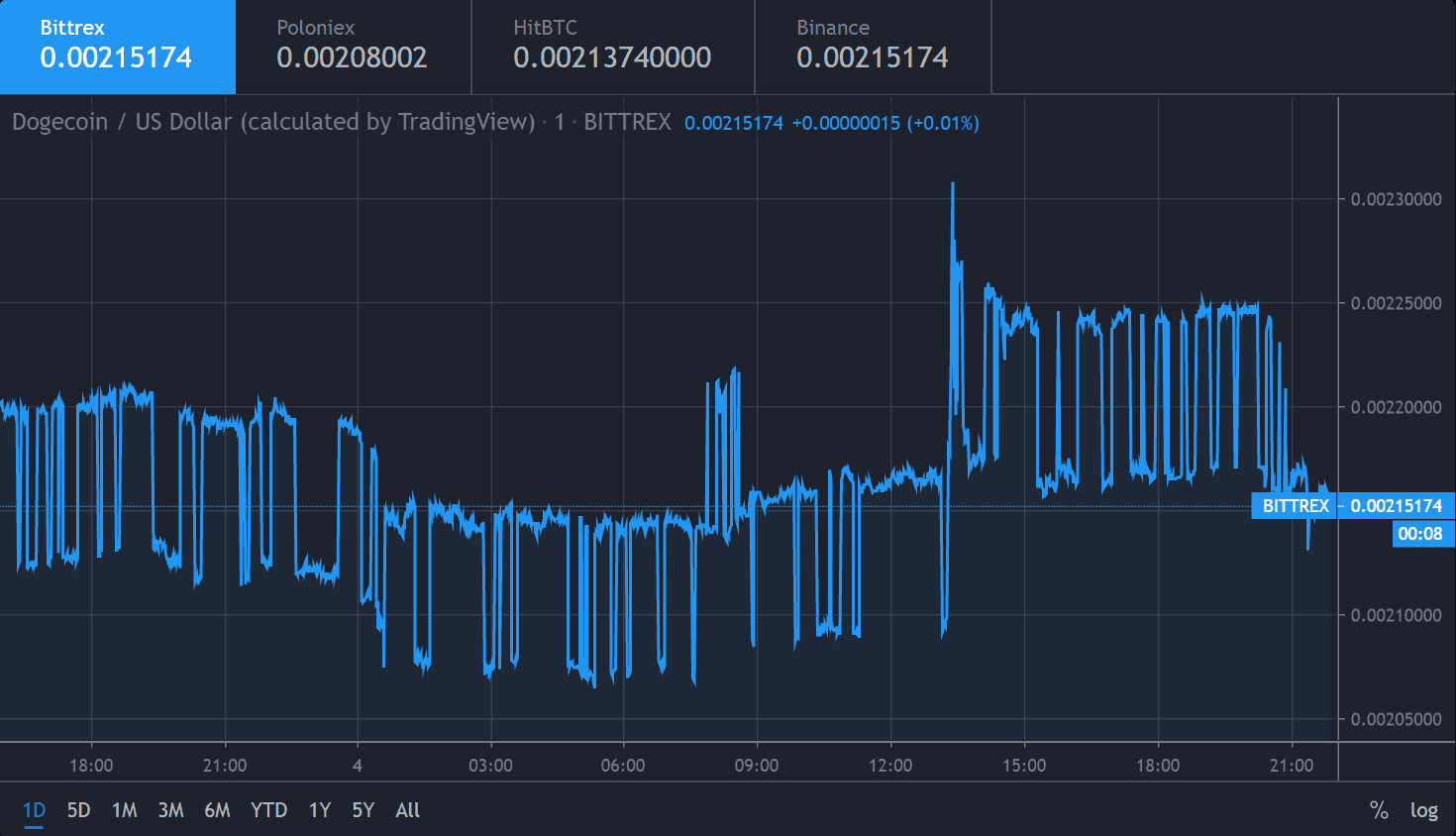 Dogecoin continued propagating between $0.00265 and $0.002245 while bears appeared just before the 24-Hour price analysis concluded, bringing the price down to its current trading value of 0.00215174 US dollars.

Moving Average Convergence/Divergence: What to expect?

The moving averages converge close to the trading pair’s price line while it stretched through the 1-Day analysis, showing no signification variations in the Dogecoin price. The 20-Day Exponential Moving Average travelled below the Simple Moving Average (SMA) while it closed at $0.00215581. The 50-Day SMA has a closing value above the EMA, at $0.00215934.

The Relative Strength Index (RSI) has depicted various oversold situations, where the RSI dropped below level 20. Currently, the RSI is at 44.03.