Dogecoin price analysis for today indicates that the currency has been facing a strong bullish influence in recent days, pushing prices up. However, at the time of writing, there has been a significant pullback in prices, with DOGE declining to $0.08243 on the market. The bearish market opened at $0.8389, and there has been a steady decline since then.

There is strong resistance at $0.08946, which may prevent further gains in the near term. However, if the market can break through this level and establish support above it, we could see prices start to recover over the coming days. In the meantime, key support levels lie at $0.08019, which is the lowest price point the market has seen over the past week.

The dailyDogecoin price analysis shows that the market is being strongly influenced by bearish forces. As a result, DOGE/USD has been on a steady decline over the past 4 hours and has breached several key support levels along the way. The DOGE/USD is trading at around $0.08243 at the time of writing, down by nearly 1.25% from the opening price of $0.08391. The 24 -hour trading volume has also been relatively low, as it currently stands at $1 million, and has a market cap of around $10 million.

The exponential moving average has been trending lower in recent days, as the market has seen increasing downside momentum. The RSI is also heading lower, indicating that there is a growing bearish force in the market. The MACD is also in bearish territory, as the signal line is moving lower and we could see further declines in the near term.

The hourly price action suggests that the Dogecoin price analysis may continue to decline in the near term. The price has been trending lower in recent hours and is currently hovering just below the $0.08946 level. There is also a growing bearish crossover between the MACD and signal lines, which is indicative of further declines in the near term.

According to this Dogecoin price analysis, it is clear that the currency is facing strong bearish forces and is likely to decline further in the coming days. However, as the market has seen some key support levels breached already, it may be difficult for DOGE prices to recover in the near term. As a result, we can expect that bears will continue to dominate price action in the short term. 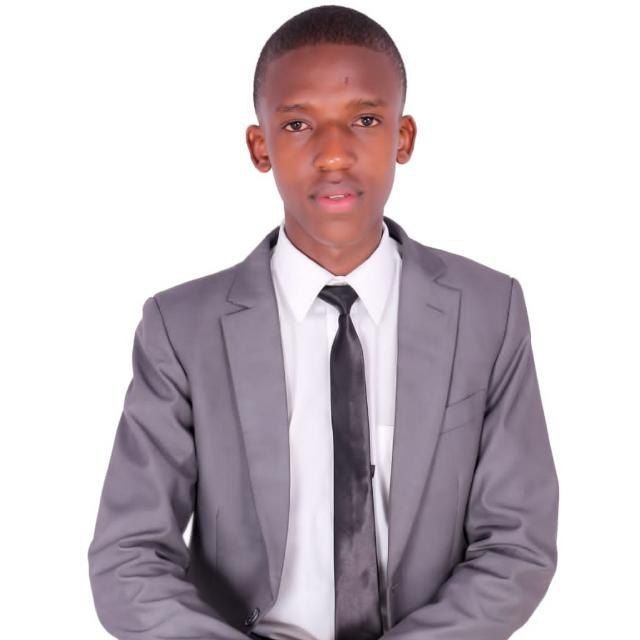