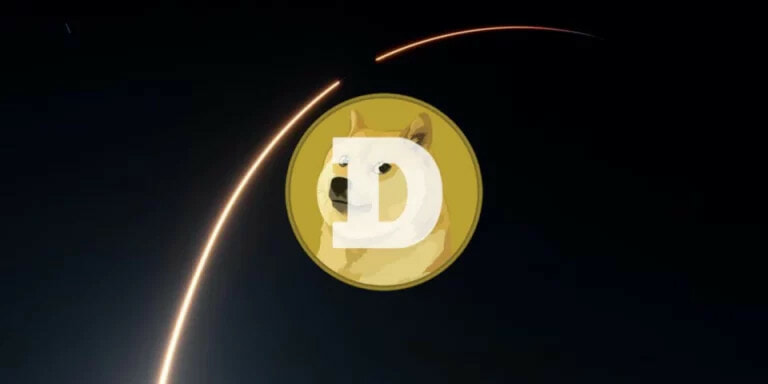 Dogecoin price analysis shows Dogecoin‘s bullish rally has been cut short and the coin is now retracing toward $0.06995.The support level at $0.07179 is likely to be tested, however, if it fails to hold, we could see Dogecoin heading toward its next major support zone at $0.05688.Dogecoin’s price has been progressing over the last few weeks but the bearish sentiment in the market has caused the coin to correct downwards.

Dogecoin’s trading volume has also decreased over the past 24 hours and is currently at $302,316,214. This indicates a lack of investor interest in the coin, which could lead to further price corrections. The immediate support levels have been established at $0.07179 and $0.05688, however, the long-term outlook for Dogecoin is still optimistic as the coin has been showing signs of strength over the past few weeks.

Dogecoin’s price analysis on a daily chart shows that the bullish rally has been cut short and the coin is now headed toward its immediate support level of $0.07179. The MACD line has crossed below the signal line, forming a bearish crossover, indicating that the bearish momentum is likely to pick up in the near term. The RSI also moved into the oversold zone and is currently at 22, indicating that selling pressure could increase further.

Dogecoin’s price analysis on a weekly chart shows that the bearish momentum has not been able to break the uptrend and is still trading in a range between $0.06995 and $0.07425. The MACD line has crossed below the signal line, indicating that further bearishness could be seen in the near term. The RSI has moved into the oversold zone and is currently at 18, indicating that sellers are in control of the market.

The moving averages on the daily chart indicate that Dogecoin is likely to face resistance at $0.07179 and $0.07425, however, if these levels fail to hold, we could see further downside pressure in the near term. For instance, the 200-day moving average is indicating a strong support level at $0.06995, which could be tested in the near term while resistance is likely to be seen at SMA50 and SMA100.

DOGE/USD analysis on a 4-hour chart: Bears mount pressure as Dogecoin retraces towards $0.06995

Dogecoin price analysis on a 4-hour chart shows that the coin is currently trading at $0.06995 and is correcting lower as the overall market sentiment weakens. Dogecoin’s price change in the last 4 hours is -2.87 percent and the coin is trading below both SMA50 and EMA50. The MACD line has crossed below the signal line, forming a bearish crossover, indicating that further bearish pressure could be seen in the near term.

A falling wedge pattern is forming on the chart, which is a bullish reversal pattern and indicates that Dogecoin could be headed for a rebound in the near term. The RSI has fallen into the oversold zone and is currently at 25, indicating that more bearishness could be seen if sellers remain in control of the market.

In conclusion, the Dogecoin price analysis is bearish for today as the coin corrects lower in the wake of weaker market sentiment. The coin has been trading in a range for the past few weeks and looks set to remain within this range for the foreseeable future. The key levels to watch out for are $0.07179 and $0.05688, which could determine the direction of Dogecoin’s price in the near term.