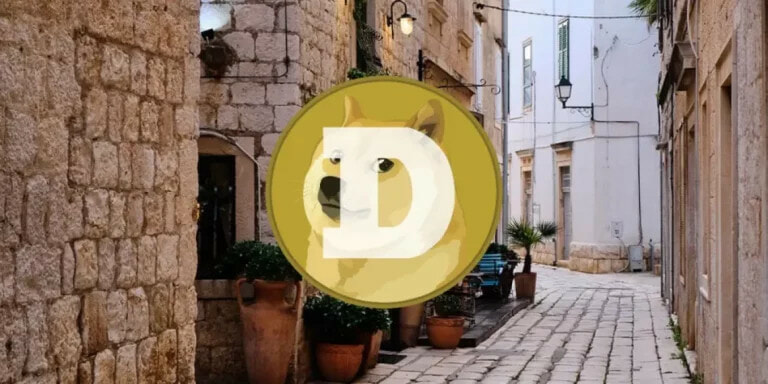 The recent Dogecoin price analysis is showing signs of bearish activity, as the bears have returned back to the price charts. After spiking high earlier yesterday, the price went down during the last week, but the bulls also managed to escape the bearish pressure at some points. However, the trend is in favor of bears today as a deficit in price has been recorded, and the price has lowered up to $0.07544 in the last 24 hours. Further decrease in price can be expected as the hourly prediction is in the bearish direction as well.

The support level for DOGE/USD pair is currently present at $0.07423 as the bulls are still trying to keep the price above this level. However, it is not enough to sustain the price, as bears are dominating the market. On the upside, strong resistance is present at $0.0771 which is preventing it from further increase.

The 24-hour Dogecoin price analysis shows a decrease in the coin value after the bearish return. The bears have made a successful attempt at making a comeback, as the price has decreased up to $0.07544 today. Although the past week hindered bullish price movement, the DOGE/USD has been at a loss of 2.09 percent at the time of writing. The trading volume has also increased to $3.19 Billion and the market capital stands at $10.009 Billion.

The moving average (MA) value is present at $0.0758, still a little lower as compared to the current price. The MACD indicator is in the bearish zone, showing signs of more decline. The Relative Strength Index (RSI) score has decreased up to index 38.72 as well, which indicates negative market sentiment for DOGE today. The Dogecoin price prediction also suggests a bearish trend in the upcoming hours if the support level is not able to keep up with the downward pressure.

The four-hour Dogecoin price analysis confirms the downtrend for today. The price has gone through a steady decline at the start of the trading session, after which the bulls tried to make a comeback but were rejected soon, and the price has been recorded stumbling down again in the last four hours as well. At the same time, the price oscillation has been slow since late at night, which is confirmed by the size of the last two candlesticks, which are quite small. Moreover, the moving average value for the four hours price chart is now settled at $0.0760.

The moving average convergence divergence (MACD) indicator is still in the bearish zone and the MACD line is below the signal line, indicating a possible further decrease in price The histogram indicates red bars, which is a sign that the momentum of the coin has shifted to the bearish side. The relative strength index (RSI) score is also below 49.17, which confirms the bearish sentiment in the market.

Dogecoin price analysis is dictating a decrease in price up to $0.837. The bullish momentum has subsided, as now the bears are leading the game. The bearish momentum is aggravating, and the support present at $0.07423 is still quite low compared to the current price level. However, the DOGE/USD price may observe a slight reversal at the said support zone. 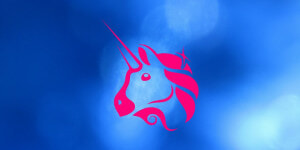 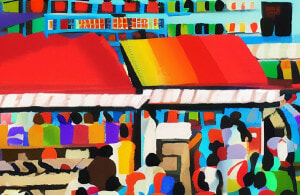 How to Make Profit in NFT trading? 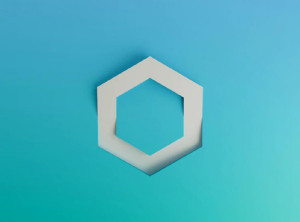 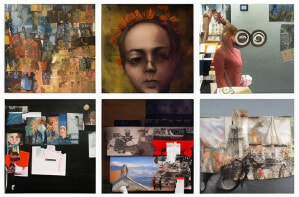 How to Contribute to Crypto and Web3 Without Writing any Code 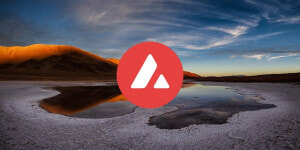 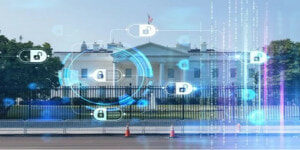 3 mins read
How to Contribute to Crypto and Web3 Without Writing any Code
28 January, 2023