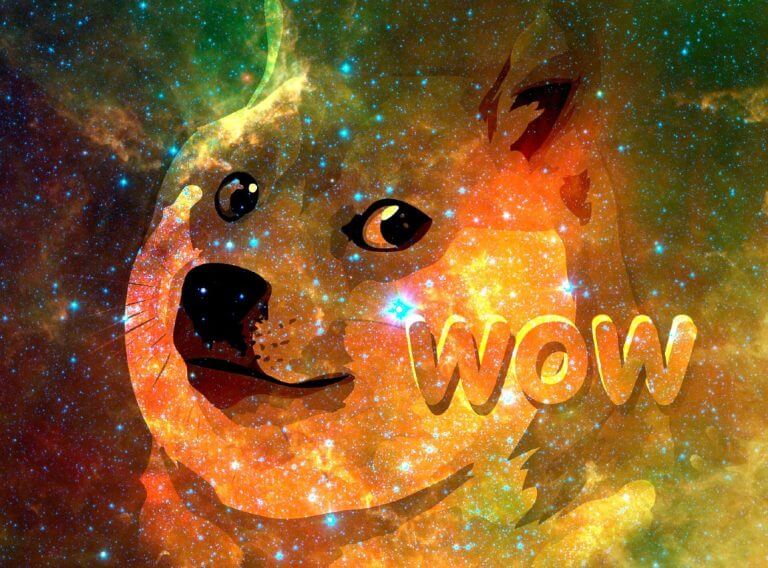 Dogecoin price analysis for September 27, 2022, shows the meme cryptocurrency following a negative movement for the last 48 hours. The price crashed from $0.0635 to $0.0601 on September 25, 2021. Dogecoin gained a positive movement the next day and significantly decreased its value. Today the cryptocurrency continues a bullish movement and is at $0.0608 at the time of writing.

Dogecoin has been down 0.06% in the last 24 hours with a trading volume of $301,714,604 and a live market cap of $8,204,050,142, and DOGE currently ranks at #10. However, the cryptocurrency shows potential for a reversal as the recent price analysis indicates the DOGE cost is moving toward the resistance.

Dogecoin price analysis seems to show the market following a positive movement, with the market’s volatility entering a closing movement, consequently expanding the market. This makes the price of the cryptocurrency more prone to experience volatile change on either extreme. As a result, Bollinger’s band upper limit is present at $0.0649, representing the strongest resistance for DOGE. Conversely, the lower limit of Bollinger’s band is present at $0.0594, representing the strongest support for the meme cryptocurrency.

The DOGE/USD appears to cross over the curve of the Moving Average, indicating a bearish movement. The price seems to move downwards towards the support, attempting to break it. As the volatility happens to close, this could be in favor of the bulls, as a breakout would explode the volatility providing more room for the bulls to take over.

Dogecoin price analysis reveals the Relative Strength Index (RSI) to be 44, indicating a stable value for DOGE, falling in the central neutral region. In addition, the RSI score appears to move downwards, indicating a decreasing market and dominance of buying activities.

Dogecoin price analysis shows the market to be following a decreasing movement, with its volatility on the rise. In addition, the market appears to be undergoing a very minute increasing movement, indicating future volatility bursts. This makes the DOGE price more prone to undergo change on either extreme. The upper limit of Bollinger’s band exists at $0.0656, serving as the strongest resistance of DOGE. Conversely, the lower limit of Bollinger’s band is at $0.0565, representing the strongest support for DOGE.

Dogecoin appears to follow a bullish movement, with the DOGE/USD price crossing over the curve of the Moving Average. The downward movement indicates an inclining market for the meme cryptocurrency. The price attempts to meet the resistance in a day or two. If they happen to meet, the market will break and reverse the market dynamic.

The Relative Strength Index (RSI) score is 47, signifying the stability of the cryptocurrency. Dogecoin falls in the lower neutral region, following a slight downward movement. The increment in the RSI score represents the dominance of the selling activities and movements towards stability.

Dogecoin price analysis reveals the cryptocurrency following a bullish movement, showing further bearish potential. However, the market shows colossal potential for a reversal in the coming days. If the bears manage to use it to their advantage, they might engulf the market and help decrease the price of Dogecoin beyond expectations. 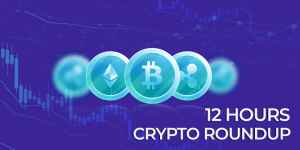 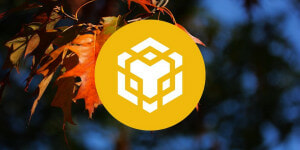 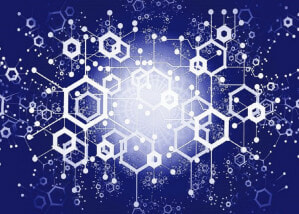 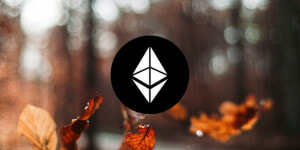 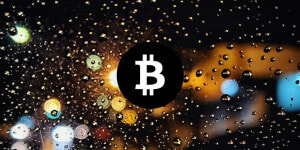