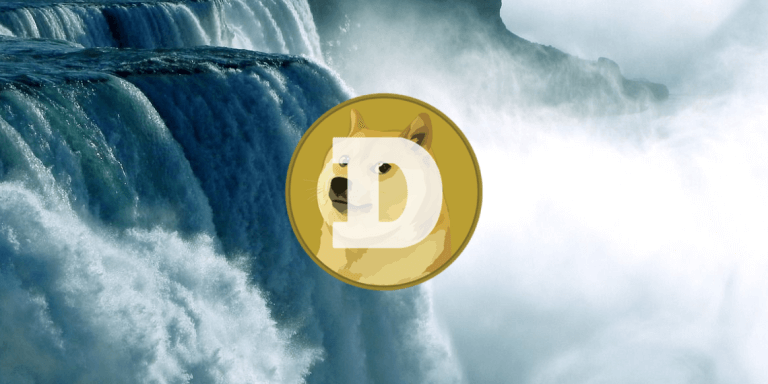 Dogecoin price analysis is bearish today as we have seen retrace to the $0.061 resistance and signs of exhaustion over the past hours. Therefore, DOGE/USD is ready to drop even lower and look to break past the $0.058 support.

The market has traded in the green over the past 24 hours, with Bitcoin gaining 1.32 percent. Meanwhile, Ethereum gained 4.94 percent, and Dogecoin remained flat.

On the 4-hour chart, we can see selling pressure incoming, indicating that DOGE is ready to drop even further over the next 24 hours.

Dogecoin price action has traded sideways for the past week as consolidation was established below $0.064. Break higher was attempted early on Tuesday, indicating a potential rally incoming.

However, strong rejection lower followed, leading DOGE/USD to break down and spike past the previous low at $0.06. Selling continued even further until the $0.058 support, where a reaction higher followed.

Since then, the Dogecoin price has rallied as high as the $0.061 resistance, indicating that another lower high is set. Consolidation has followed since, likely leading to another major selloff over the next days.

Dogecoin price analysis is bearish today, as we have seen retrace towards previous support at $0.061 and consolidation since. Therefore, DOGE/USD is ready to move even lower and look to break past the $0.058 previous low.