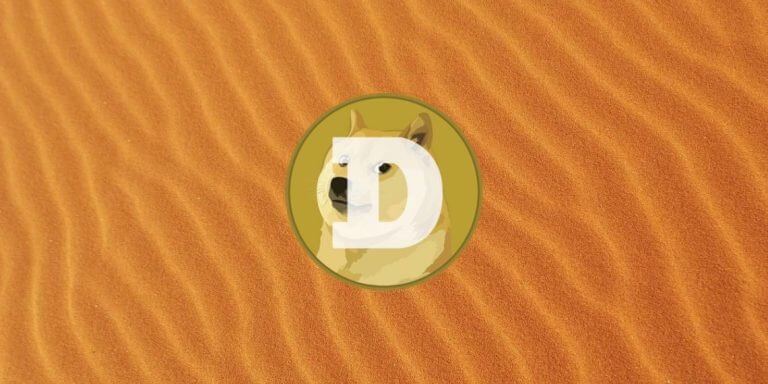 Dogecoin price analysis is bullish today as we have seen another quick spike lower and a retrace to retest previous support as resistance. Therefore, we expect further upside overnight as bulls are looking to set another lower local high.

The market has traded in the red over the last 24 hours. Bitcoin declined by 1 percent, while Ethereum 2by .65 percent. Meanwhile, the rest of the market traded with similar results, with Dogecoin losing over 3 percent.

On the 4-hour chart, we can see a slight reaction higher, indicating that previous support will be retested as resistance.

Dogecoin price action has seen a strong retrace over the past days after a new swing high was set just below $0.09 on Tuesday. After more than a 20 percent drop, new major support was established at $0.068.

Consolidation continued later last week as recovery could not be made above $0.071 resistance. After further rejection of the upside, DOGE/USD broke past the $0.068 consolidation overnight, quickly leading to the $0.065 next support.

From there, Dogecoin price action quickly reacted higher to retest previous resistance as support. Likely another lower high will soon be formed around the resistance, leading DOGE/USD to test further downside later in the week as sellers are still dominating the market.

Dogecoin price analysis is bullish today as we have seen another quick spike lower to $0.065, from which a reaction higher followed over the last hours. Therefore, we expect DOGE/USD to set another lower high before further attempts to drop lower are made.