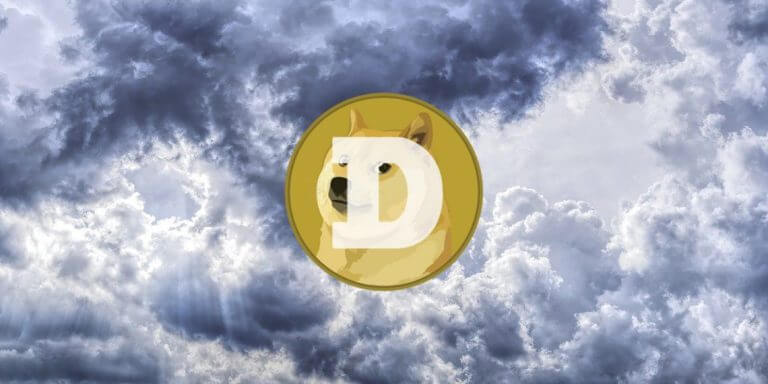 Dogecoin price analysis is bullish today as we expect a reaction higher after a strong drop of over 16 percent since the last consolidation. Therefore, DOGE/USD is ready to regain some of the loss over the weekend and look to set another lower high.

The market has traded with strong bearish momentum over the last 24 hours. The leader, Bitcoin, lost 8.27 percent, while Ethereum over 8.6 percent. Meanwhile, Dogecoin (DOGE) saw an even worse selloff as it lost over 11 percent.

DOGE/USD traded between $0.06828 to $0.07852, indicating strong volatility over the last 24 hours. Trading volume has increased by 66 percent, totaling $999. Million, while the total market cap trades around $9.2 billion, ranking the coin in 10th place overall.

On the 4-hour chart, we can see support found at the $0.068, indicating that the current selloff has ended.

Dogecoin price action has traded with strong bullish momentum over the past week after an initial failure to break the $0.075 resistance. However, bulls did not give up, leading to a strong break higher last weekend.

A new high was initially set at $0.084, with a further push higher seen almost to $0.09 after a quick retrace. From there, retracement to the $0.08 mark indicated that another higher low would be set.

Recovery did not follow yesterday, as selling pressure resumed later in the day. Overnight, the Dogecoin price rapidly moved past several support levels until the $0.068 mark was reached over the past hours. Since then, a reaction higher has formed, indicating that DOGE/USD is about to react higher over the weekend.

Dogecoin price analysis is bullish as we expect a reaction higher after a strong drop over the last 24 hours. Likely, DOGE/USD will look to retrace above $0.075 and set another strong lower high.