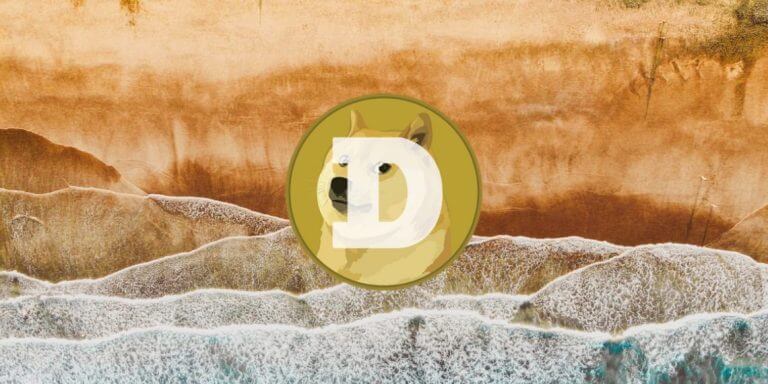 Dogecoin price analysis is bearish today as we have seen another strong rally after a strong higher low reached $0.09. However, over the past hours, DOGE/USD saw a lower reaction, indicating that retrace is about to follow over the next days.

The market has traded in the red over the last 24 hours. The leader, Bitcoin, declined by 1.43 percent, while Ethereum by 1.83 percent. Meanwhile, Dogecoin (DOGE) was the day’s top performer, with around a 10 percent gain.

On the 4-hour chart, we can see the Dogecoin price action swiftly reacting lower over the past hours, indicating that bullish momentum is exhausted and another retrace can be expected over the next days.

Dogecoin has seen strong bullish momentum resume over the past days after several attempts to break the $0.075 mark earlier in August. After the resistance was finally broken on Sunday, DOGE/USD quickly spiked to $0.084, where a quick reaction lower followed.

Over the next day, bears made a swift pullback to retest previous resistance at $0.075 as support. Reversal from there followed shortly after, sending DOGE towards another rally.

This time, the Dogecoin price moved as high as $0.09 resistance, where another swift reaction lower followed. Over the past hours, another clear reversal candle formed, sending a clear signal that another higher low will be set over the next days before another push higher follows.

Dogecoin price analysis is bearish today as we have seen another strong higher high and further upside rejected at the $0.09 mark. This should lead DOGE/USD towards a steady retrace over the next 24 hours, likely to retest the $0.078 mark as support.