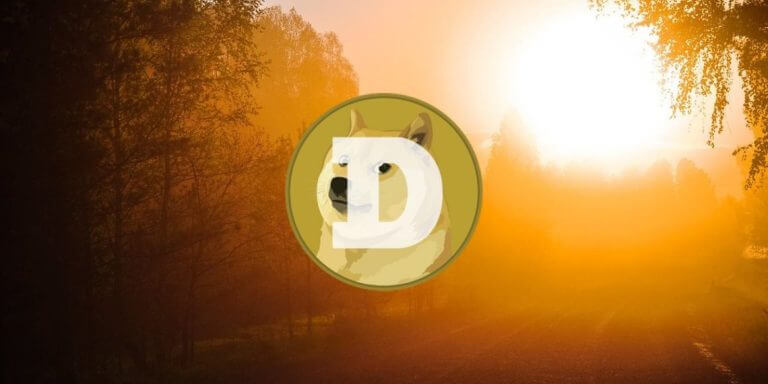 Dogecoin price analysis is bullish today as we have seen a strong retrace and a higher low set at $0.075. Therefore, a strong higher low has been set at previous resistance, and DOGE/USD is ready to continue higher over the next days.

The market has traded in the red over the last 24 hours. The leader, Bitcoin, declined by 0.62 percent, while Ethereum lost 1.45 percent. Meanwhile, the rest of the market followed with similar results.

Dogecoin price action has traded within consolidation below $0.075 for most of August. Strong resistance was established at $0.075 as several rejections were lower seen over the past weeks.

However, after further retrace did not follow during the middle of last week, DOGE/USD finally gathered enough momentum to break higher. A quick spike higher followed yesterday, leading DOGE as high as the $0.085 mark, which means that a strong higher high was set.

From there, Dogecoin saw strong rejection lower, resulting in a retrace overnight. Support was found at $0.075, which previously was strong resistance, indicating that another higher low is set, and bullish momentum is ready to return over the next days.

Dogecoin price analysis is bullish today as we have seen a strong retrace to previous resistance where support was found earlier today. Therefore, DOGE/USD is ready to continue higher and look to break above the $0.085 previous high.