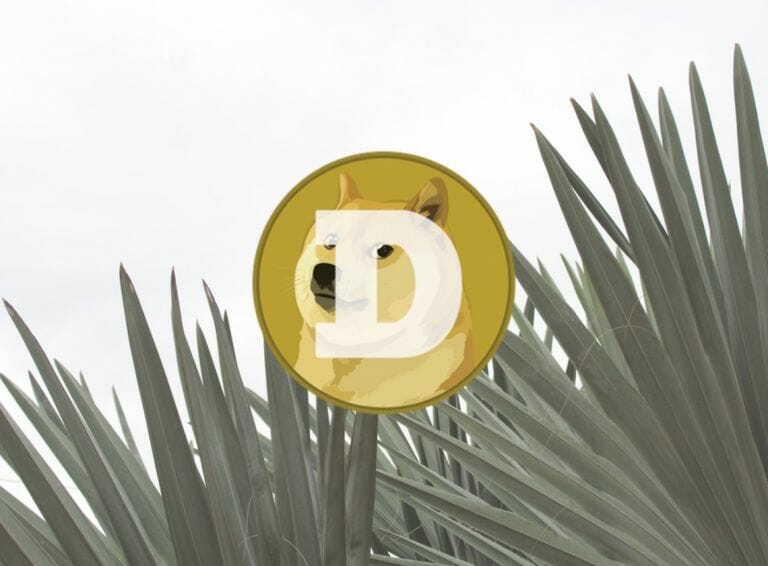 Dogecoin price analysis is bullish for the next 24 hours as the market spiked below $0.20, and further downside gets rejected as of now. Therefore, we expect DOGE/USD to rally again and test previous resistance at $0.23.

The crypto market trades with mixed results over the last 24 hours. Bitcoin is down by 2.4 percent, while Ethereum by 2.4 percent. Solana (SOL) is among the best performers with a gain of over 10 percent.

DOGE/USD traded in a range of $0.1965 – $0.2106, indicating a mild amount of volatility. Trading volume has decreased by 10 percent and totals $1.34 billion. Meanwhile, the total market capitalization stands around $26.24 billion, ranking the altcoin in 8th place overall.

On the 4-hour chart, we can see the Dogecoin price rejecting further downside as of now, indicating another rally to be seen over the next 24 hours.

Dogecoin price action has turned bullish over the past week after a slightly lower low was set around $0.16 on the 20th of July. From there, DOGE/USD made two distinct spikes higher, indicating bulls regaining momentum.

The first spike to the upside took the market above the previous high around $0.22, while the second to the next swing high around $0.23. Therefore, the Dogecoin price has regained most of the loss was seen over the past weeks, during which a more than 40 percent drop was seen from the $0.29 high.

What followed over the last few days was a retracement from the $0.23 high, with consolidation formed above the $0.20 mark. Over the last hours, DOGE/USD made a small test lower, with rejection for further downside. Therefore, we can assume DOGE will attempt another push higher later today as bulls want to test the $0.23 mark again.

Dogecoin price analysis is bullish for today as the $0.20 still prevents further downside, and the market is yet to test the previous high around $0.23. Therefore, we expect DOGE/USD to start pushing higher over the next 24 hours and potentially set a lower high below the $0.23 resistance.

While waiting for Dogecoin to move lower, read our guides on DeFi advantages, Bitcoin fees, as well as what can you do with Bitcoin.