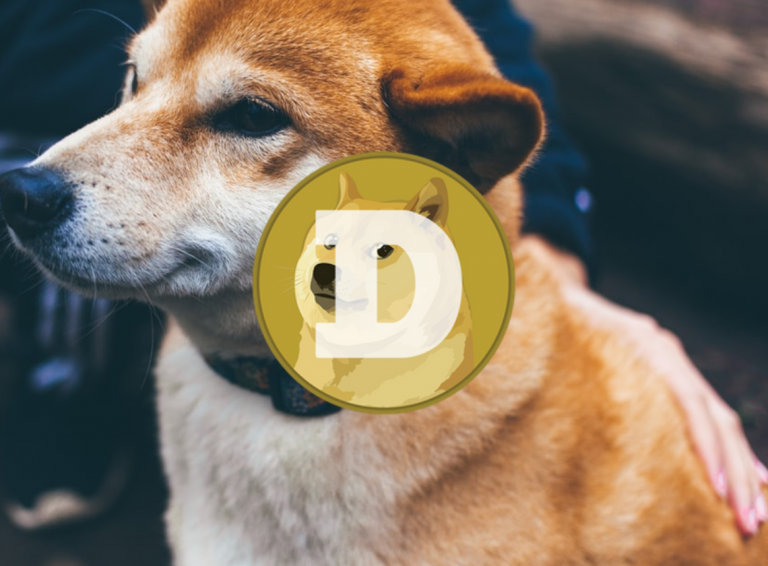 Dogecoin price analysis indicates bearish momentum to follow over the next 24 hours as further upside was rejected. Therefore, we expect DOGE/USD to start declining over the weekend as bears target the $0.15 mark next.

The cryptocurrency market trades with a slight loss over the last 24 hours as bears are slowly taking over the momentum. Bitcoin trades with almost a 0.2 percent loss, while Ethereum is still up around 1.3 percent. The rest of the top altcoins have already declined by 2-3 percent.

DOGE/USD traded in a range of $0.1898 – $0.1995, indicating low volatility over the last 24 hours. Trading volume has rapidly declined by 67.34 percent and totals $1.3 billion. Meanwhile, the total market capitalization stands around $25 billion, ranking the cryptocurrency in 8th place overall.

On the 4-hour chart, we can see the Dogecoin price establishing a base from which to push lower over the weekend.

Dogecoin price action continues to trade with a strong bearish momentum over the past weeks. After a sharp rally to the $0.29 mark, DOGE/USD failed to set further highs at the end of June and has since slowly moved lower.

On the 20th of July, DOGE retested the $0.165 support, with a sharp rejection seen over the following 24 hours. Eventually, the Dogecoin price spiked above $0.20 resistance and set a higher high around $0.215.

From there, DOGE/USD started to consolidate yesterday around the $0.19 mark, indicating that bears are building up momentum to push lower over the weekend. Therefore, we expect DOGE/USD to start declining over the next 24 hours as bears target the $0.15 mark next.

Dogecoin price analysis indicates bearish momentum to follow over the weekend as further upside was rejected over the last 24 hours. Currently, DOGE/USD has established a clear consolidation area, leading to a rapid decline later this week, with bears targeting the $0.15 next major support next.

While waiting for Dogecoin to decline, read our guide on Bitcoin fees, as well as what can you do with Bitcoin and DeFi advantages.