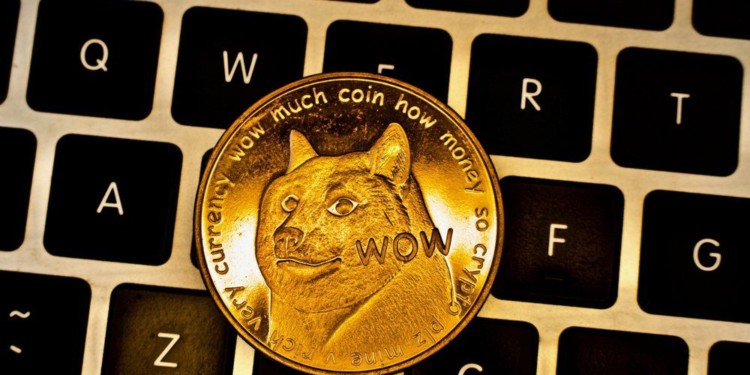 Dogecoin’s performance over the course of the last few weeks is nothing special. Unfortunately, the coin is not able to catch up to the success and growth of its contemporaries in the market.

Naturally, nothing serious is expected of a coin that’s not in the top 10, but still, Dogecoin is arguably the most popular crypto outside of that top 10.

The first surge happened thanks to BTC price jump in the middle of May, which DOGE followed step by step. Later on, however, as the BTC price was jumping every week, Dogecoin was becoming more and more inconsistent with the follow-ups and today it’s starting to fail even more.

BTC jumped from it’s $8000 resistance to $8600 within just a couple of hours between yesterday and today, but DOGE has failed to react yet. Nevertheless, the coin is currently in the devalued stage, meaning that it’s definitely going to follow a serious surge sooner or later, which creates a purchasing incentive also supporting the surge.

At the moment of writing this article, DOGE is sitting at $0.0030 without any clear indicators that it will initiate the growth pattern.

In fact, looking at the six-month chart we see that DOGE doesn’t really have a consistent growth pattern, it tends to jump really quickly, correct itself a bit and continue the frozen pattern until the next big jump.

It’s likely that this type of trading manner will continue as most traders buy and sell within minutes. It’s best to wait for the next fluctuation before stocking up and waiting for Dogecoin to properly react to the BTC surge.