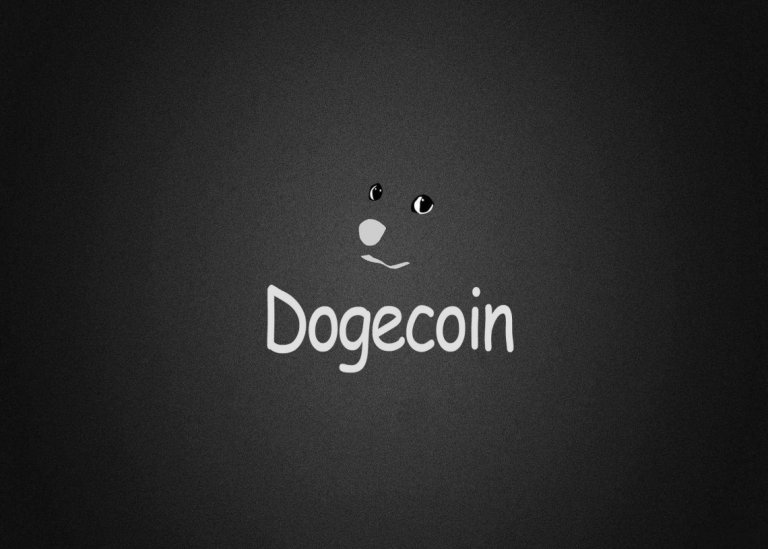 Presently, the DOGE price movement is trapped in the middle of 2 critical barriers that are stopping it from launching a clear trend.

Since the 19th of February, the DOGE price movement has managed to record 3 higher lows and higher highs. As a result, an ascending parallel channel is formed whenever these peaks are connected using trendlines. Although trading on slippery ground, Dogecoin can manage to keep the bearish narrative at bay by exchanging within the boundaries of the ascending parallel channel.

Dogecoin, however, relies on the bulls to push it past the direct resistance level, currently at $0.06. Failure to do so will attract a 12 percent price depreciation towards the lower trend line at around $0.052. Interestingly, the $0.052 lower trend line matches with the 22 percent Fibonacci retracement level.

Additionally, the DOGE price movement might be in for a downward trend if it breaks the Momentum Reversal Indicator’s breakout zone at $0.046. In such an event, a 12 percent price correction is likely. This is poised to push Dogecoin towards the $0.04 demand barrier.

Dogecoin started the day trading at around $0.0589, an 8.84 percent increment from the coin’s direct support line at $0.053. Although the day’s trading has just started, Dogecoin is showing mixed bullish and bearish signals at the moment. Additionally, going by the IntoTheBlock’s In/Out of the Money Around Price (IOMAP) model, almost 150,000 addresses hold more than 9 billion Dogecoin at $0.055. This bunch of addresses appear ready to mitigate the effects of the near-term bearish trend.

Therefore, for DOGE to turn completely bearish, the bears will have to mobilize a lot of selling force to break down DOGE’s price towards the lower boundary of the ascending technical pattern at the $0.052 region.

Also, the IOMAP cohort shows that more than 15,000 addresses that bought roughly 7 billion Dogecoins at an average price of about $0.063 are “Out of the Money.” This means these addresses will avoid selling their assets at the moment and deter any significant bearish movements. However, if DOGE manages to close the day above the $0.063 level, it will attract a brief 12 percent price surge to MRI’s State Trend Resistance at $0.068.

According to the 4-hour chart, Dogecoin’s current bearish outlook faces nullification if the coin manages to bypass the 60 percent Fibo retracement level at $0.07. Such a move will save Dogecoin from a price plummeting and open the door for further surges.

According to Dogecoin records, the digital currency has been in a tight range since its hype started in February. During this time, the price action remained confined between critical support and resistance levels at $0.051 and $0.064. The current price of $0.0586 is slightly above the 25-day moving average and slightly above the 50 percent Fibo retracement level. This means DOGE is likely to remain confined at this range until a major catalyst occurs.

Although Dogecoin has enjoyed a lot of hype and free PR from notable personalities, the crypto coin should be worried as a competitor coin is set to be launched in Q3 2021. Dalmatian recently pre-launched the distribution of more than 2.5 billion DALS tokens to crypto enthusiasts. The cryptocurrency promises to be a thorn in the flesh for Dogecoin.