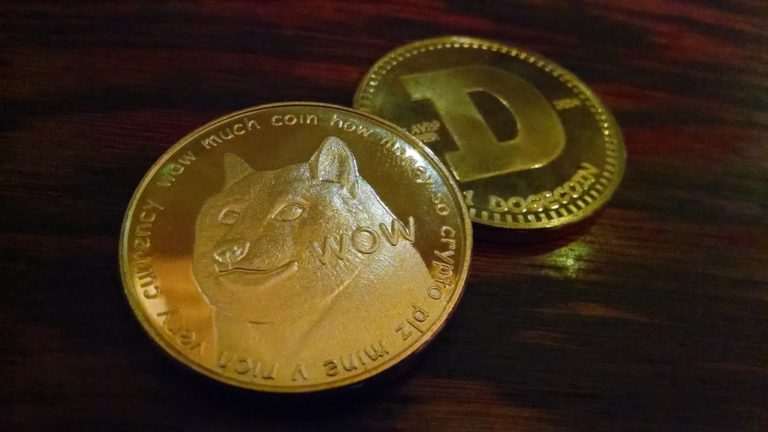 Dogecoin started this year on a terrible foot, stumbling here and there and displaying one of the most incomprehensible charts ever seen with a digital currency.

The volatility of the market was simply unpredictable as it jumped up and down within seconds. At a moment there could have been a 10% surge, followed up by an 11% decrease, rinse and repeat.

But it looks like Dogecoin has found its footing and is now on its second wind. In most cases, DOGE is affected by the traded volume rather than the market sentiment and is usually seen as the coin to go for when first entering the market. Tweets such as Elon Musks praise of DOGE are the most impactful, however, and the B rating is given by the FCAS metric.

But despite this, the coin has managed only a 78% surge within 2019. Will Dogecoin ever grow to new heights? What would be the indication?

The best thing we have at our disposal is market capitalization. The biggest issue for the coin was $375 million, which it managed to pass just recently in March, but has now plummeted back to the $372 million marks.

But the good news is that there’s more room for growth in the future. Experts have found a new form of respect for the coin and are predicting prices as high as $0.7 and $0.8 for it by the end of 2019, but whether or not it’s real, remains to be seen.

At the moment, the only indication we have for DOGE is the market patterns. Over the course of this month, which has shown quite predictable patterns every month, DOGE has been an obedient altcoin, following the BTC movement anywhere it went.

The pattern has started to repeat itself this week, as Bitcoin started to inch its way towards a downward spiral. It is likely to continue until the end of Friday this week, after which it will surge, much like it’s been doing for the past two weeks.

Should the patterns continue like this, there should be at least 30 more repetitions, after which BTC can go as high as $23,000 if we see the gains. Should this happen, then DOGE definitely has the opportunity to follow the increase in its tracks, but it’s unlikely to reach $0.2, much less the predicted $0.5.