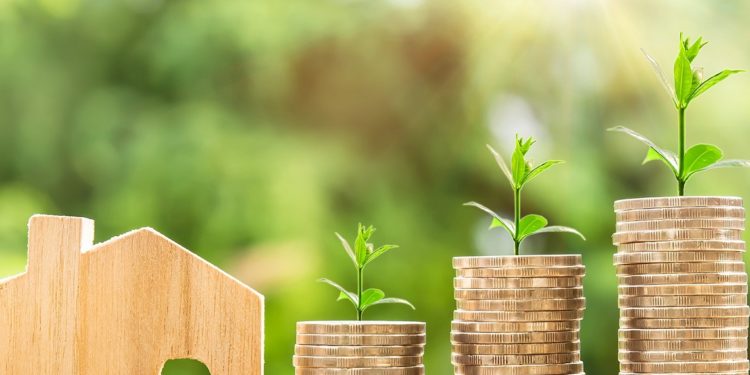 DODO, the decentralized exchange platform powered by the Proactive Market Maker (PMM) algorithm, has announced the launch of the Stable DODO token.

The new stable token, worth exactly $1, is designed to be a new base asset for the DODO community that will keep more value locked in the platform while increasing liquidity and lowering transaction costs for users on the DODO Exchange.

DODO is partnering with ICHI to launch the token as it is the world’s first Decentralized Monetary Authority (DMA) protocol.

DODO plans to launch new liquidity pools using Stable DODO. Stable DODO, which can be minted with a blend of DODO and USDC, will be used by the DODO Exchange to benefit its users.

DODO will offset transaction costs by providing large liquidity incentives, giving users the ability to provide liquidity and earn. These incentives will drive further user adoption and help DODO continue to grow as one of the leading Automated Market Makers (AMM) in DeFi.

“OneDODO provides users the ability to collect liquidity incentives while also benefiting the entire community by creating a stable asset that locks more value in DODO as it is minted,” said Diane Dai, Chief Marketing Officer at DODO. “This is the opposite effect of stablecoins that remove value from DODO as they are minted. OneDODO is the first stable asset that truly aligns the interests and incentives between the whole DODO community.”

Stable DODO provides all of the benefits of other stablecoins while keeping value locked in the DODO community. Minting Stable DODO tokens increases demand for and value of $DODO. Beyond providing liquidity for the DODO Exchange, Stable DODO can also be used as a reliable unit of exchange to pay business expenses and for other DeFi transactions.