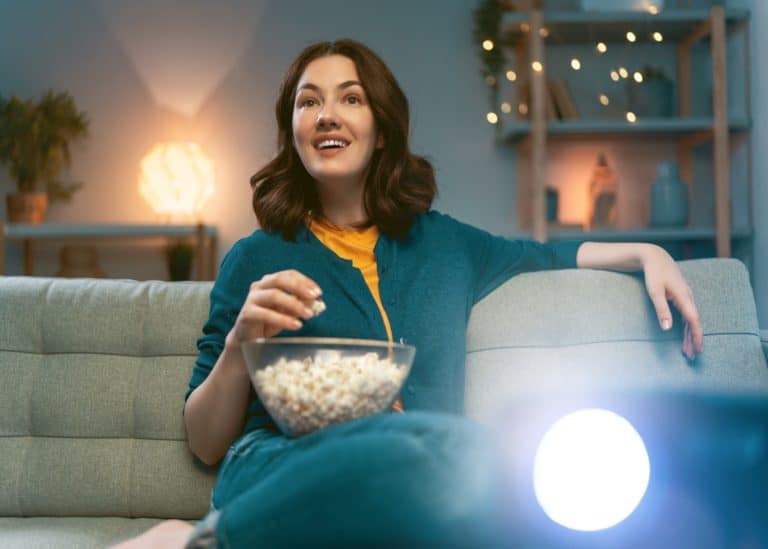 A crypto and blockchain focussed series of documentaries, also known as docuseries, premiered on the Discovery Science channel on July 4. It placed a special emphasis on the rise of the Walt Disney-developed blockchain platform called Dragonchain.

With the advent and the rise in prominence of the digital streaming services like Amazon and Netflix, documentaries on crypto and blockchain are ensuring they ride the wave of popularity. Earlier in May, Amazon featured Bitcoin Africa – a documentary on Africa’s well known ‘Bitcoin lady,’ who, after facing severe hardships in life, became Africa’s digital face for the Bitcoin revolution.

Last year, Netflix also made known its plans to broadcast documentary series on altcoins built on the success of Bitcoin. It would also feature inspiring stories of the world’s leading crypto and blockchain voices today, such as Vitalik Buterin of Ethereum, Binance’s Yi He, and Cardano founder Charles Hoskinson, among many others.

Discovery Science channel’s Open Source Money, the crypto, and blockchain centric docuseries that aired on July 4 at 10 a.m EDT/PDT gives a glimpse into what the future would look like if the much-awaited crypto and blockchain uprising sets out. The docuseries will continue through the summer and broadcast many episodes every week.

It will also unfold the remarkable story of Joe Roets, who founded and launched Dragonchain amid extensive speculation and sparked public interest in crypto and blockchain. Roets, who has over 20 years of experience in spearheading the growth of multiple technology startups, financing several promising projects, designed a hybrid blockchain platform for B2B applications in 2017 and helped companies embrace blockchain despite limited resources.

The docuseries will also cover widely-publicized projects by Disney and Facebook. Despite encountering severe criticism and resistance at every step of their way, the two firms went ahead with their vision to bring cryptocurrency to millions.

Leaders who envisioned change through crypto

It will talk extensively about several noteworthy figures who led the crypto and blockchain revolution from the front. It includes names like Brock Pierce, a Bitcoin billionaire who just declared his US presidential candidacy for 2020 elections, Cardano’s Charles Hoskinson, the architect of the world’s most popular token project, and former Overstock CEO, Patrick Byrne.

Meanwhile, the Discovery Channel is the most viewed TV network today with a consumer base of 81 million across the US, around six million in Canada, and over 450 million viewers across the globe. By highlighting some of the most significant contributions in the crypto and blockchain industry, the channel hopes to revive interests and attract participation that serves the consumer’s best interests through technology.