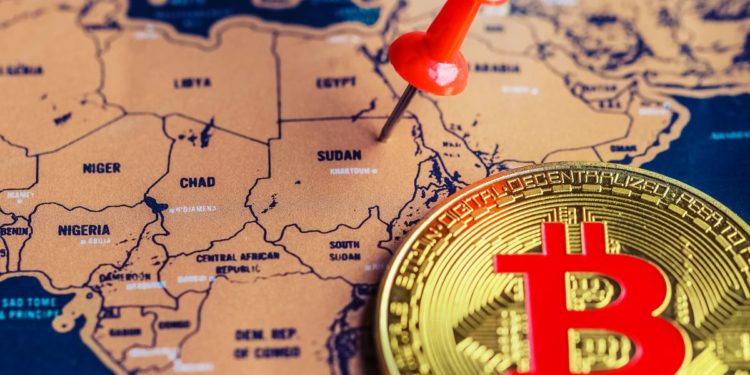 Bitcoin Africa came rather late as Alakanani Itireleng’s child died before she could raise funds to pay for his medical bills. However, according to the recent documentary and a companion report, it turns out that bitcoin Africa is the perfect thriving ground for the world’s leading cryptocurrency.

Alakanani first met with bitcoin while she was trying to save her son, Paco. Like many other enthusiasts around the world, she became a digital evangelist for bitcoin in Africa, after what she learn took her aback.

Today, she is known as Botswana’s bitcoin lady. Alakanani, as a result of what she learned about bitcoin, went ahead to found a Satoshi center (which is an educational non-profit organization). The Satoshi center became a hub for bitcoin knowledge. Transforming many lives with her organization, she became one of the very few Africans, featured on ‘Banking Africa’: A bitcoin Africa Revolution.

The revolutionary documentary on bitcoin Africa

A detailed study on the African Bitcoin economy, published by analysis firm, Arcane Analysis, is expected to be released alongside the documentary.

The opportunity on the African soil has to offer, has been recognized by crypto as the report highlighted various crypto projects that are most active in the Sub – Saharan region of Africa. Projects like, Sun Exchange, which is a peer – to – peer solar panel micro – leasing platform, Akoin, which is an ambitious project building a crypto city in Senegal and crypto platforms such as Bitcoin Cash, Electroneum and Dash.

According to the Documentary report, it was gathered that these projects had enjoyed tremendous successes in the African Market as a result of their in – the – field action. The Spirit came across individuals who were featured in the documentary.