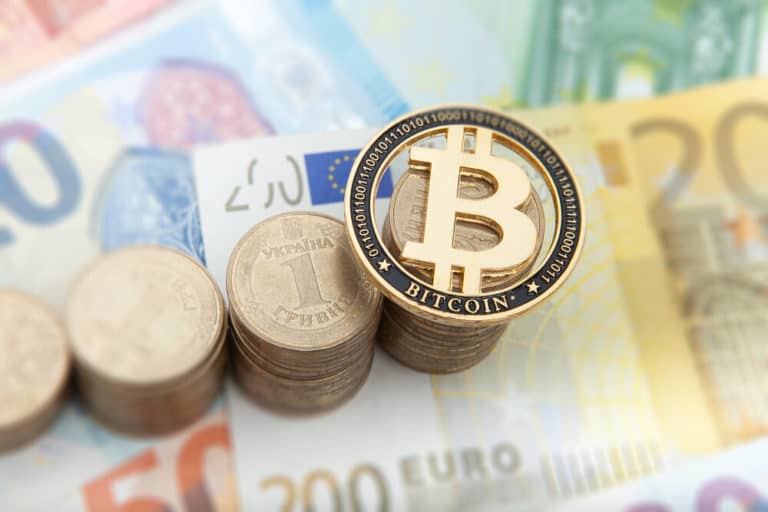 According to a recent Deutsche Bank report, cryptocurrency cannot act as a substitute to a fiat currency because of high volatility and a number of risks they present to political and financial equilibrium.

In the first of its three series report called The Future of Payments, the Bitmain IPO sponsorer stipulated in its statement that there is still a long way to go before virtual currencies could become the “new cash alternative, despite them surpassing the inflection point to be in high demand.

The report claims that cryptocurrency, as a technology, is still evolving and in its embryonic stage. However, considering the changes taking place surrounding cash, it poses a great danger to the overall equilibrium. And while that may be true, it also acknowledges that cash may be losing its steam after all, with several countries turning to digital payment methods as the most preferred mode of payment, thus placing cash on the backfoot.

Amid this transformation, the non-sovereign and decentralized digital assets pose a risk to the global monetary stability, states the report.

Volatility is the biggest hurdle

It goes on to add that the high volatility of these digital currencies makes them unreliable, thus rendering them useless as a store of value asset. Citing an example from Bitcoin’s power-packed performance at the cryptocurrency market back in 2017, the report criticizes Bitcoin for being highly speculative asset, given the fact that it rose from one thousand US dollars ($1000) at the start of 2017 and ended the year with an all-time high figure of twenty thousand US dollars ($20,000), only to witness a sharp plunge to three thousand two hundred US dollars ($3200) one year later.

Despite it retaining its position since then, with nearly steady pricing of eight thousand seven hundred and eighty US dollars ($8780), the report’s authors claim that it still represents a negligible fraction global payments, even though cryptocurrency payment options finally gaining traction in recent months.

As the recent CoinMetrics analysis revealed, total Bitcoin transactions on the Bitcoin network amounted to two and a half trillion US dollars ($2.5 trillion) in 2019 as opposed to Visa’s total transaction volume of eleven trillion US dollars ($11 trillion) in 2018. Thus, Deutsche Bank thinks that Bitcoin also, despite having potential, may not entirely replace cash. However, a new mainstream cryptocurrency could.

Interestingly though, the bank released a similar report last year, Imagine 2030, which painted a contrary picture that cryptos could very well substitute fiat currencies by 2030 and that the forces affecting fiat currency growth may be shrinking in strength.