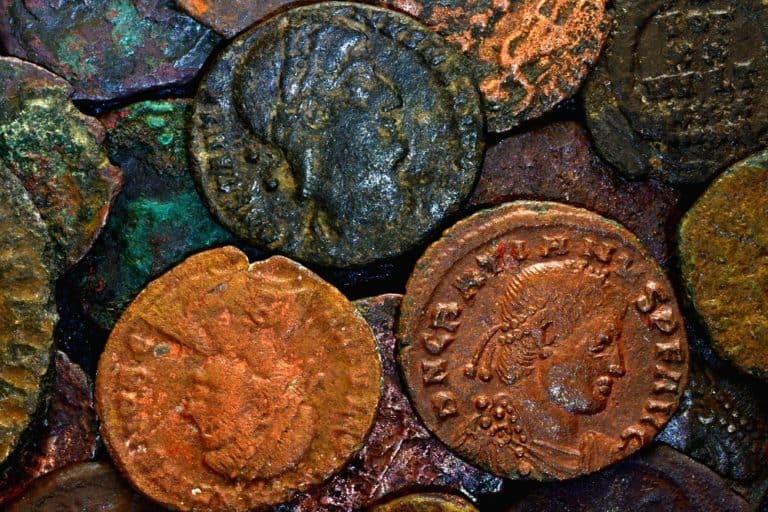 The decline of copper ETFs (exchange-traded funds) value alongside other precious metals has given rise to alternatives as investors are beginning to seek returns on their funds. BTC is predicted to be the best bet investors have to stake on.

Copper ETFs valuation has taken a swing when coronavirus became a global issue causing panic around the world. The precious metal reportedly has tanked to five months low as the Asian country continues to fight and contain the 2019-nCoV.

The virus has also inspired speculations that China’s growth economically will be hindered sharply. However, China remains the largest market for this copper metal as the virus has eaten deep and hard into the industry prompting investors to look for a way out.

Coronavirus aftermath is predicted to have an adverse effect on China as it is being concluded that the Asian country, if it does not contain the virus, will be a shadow of itself and not live up to its economic expectations. Also, the first parts of the trade deal signed with the US are going to be suspended.

Ole Hasen, the head of commodity strategy at Saxo Bank, has predicted that the country will have no means of fulfilling the phase-one deal with the US, which will delay growth.

Since 1998: brief of the sharpest decline of copper ETFs

The Asian country reportedly uses over 49 percent of the world’s produced copper however, now that the metal production has been stalled because of coronavirus, the slowdown will be sharp. This has made the metal decline the most in 13 sessions since 1998, dropping to the level it was in September 2019.

The sell-off has had a reverse effect on copper-related ETFs that are the primary subject of coronavirus. The US Copper Index Fund alongside iPath Series B Bloomberg Copper Subindex Total Return ETN have both been hit negatively as both now decline over 9 percent.

The king of cryptocurrency, Bitcoin, has proven to be a source of remedy for investors during times of global unrest. Previously reported, BTC rose above gold in 2019 and showing ore price elasticity, also mustering positive global trends.

However, coronavirus has stirred economic panic, which has made a hedge rise. BTC has been named the hedge after it fared well and began 2020 on a luxury note.

The ETF doesn’t redeem shares you wish to sell, as a mutual fund does. Rather, you sell in the secondary market at a price set by supply and demand. ETF prices change throughout the trading day rather than being set at the end of the trading day, open-end mutual fund prices are.