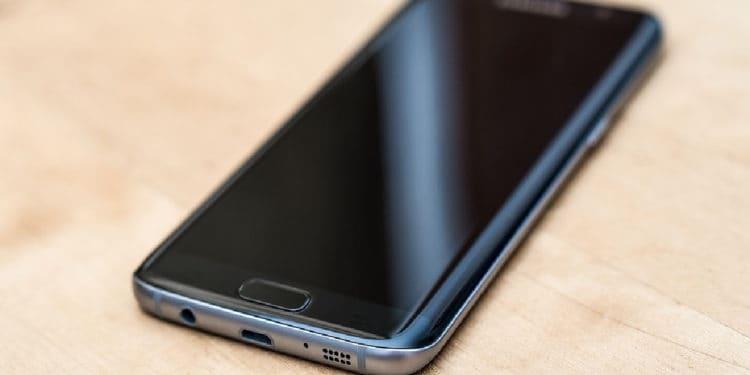 Popular virtual reality platform Decentraland has been added to the Samsung Blockchain Wallet as its largest game and non-fungible token (NFT) project.

Samsung has made another addition to its blockchain wallet with the introduction of Decentraland Marketplace, a decentralized virtual world where users can create, experience, and monetize the things they build and own.

According to Decentraland’s announcement, the platform is involved with Samsung’s blockchain efforts as its largest game and NFT project. The announcement revealed that Decentraland has been added to the Samsung Blockchain Wallet, supports its blockchain, and is accessible to Samsung smartphone users.

People can now their Samsung smartphones to trade Decentraland NFTs and store and trade LAND tokens.

The platform was launched in February as a virtual world where people can create and buy land on a virtual land backed by blockchain technology. Designed on the Ethereum blockchain, the platform allows users to monetize the things they build or own and can govern the ecosystem’s development through a decentralized system.

Samsung has bought blockchain to millions of users worldwide through the integration of the technology in its smartphones. The company started developing smartphones with built-in blockchain wallets allowing users to store their cryptocurrencies on their mobile devices.

Most recently the smartphone manufacturer integrated Stellar’s blockchain to its Samsung Blockchain Keystore allowing users to store their Stellar private keys on their cell phones.

In May, the company had included crypto exchange Gemini, allowing Samsung users to trade cryptocurrencies from their smartphones without having to log in again.