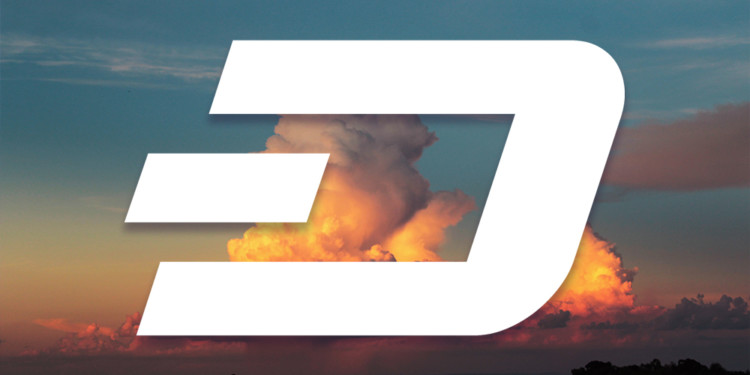 Dash price, as it closed on the 20th of November, reached the $63.31 level nearing the close on the 18th by falling from the high it achieved as the day began to the low as it closed.

Market volatility has resulted in significant altcoins consolidating gains (and losses) at stooped price levels. This movement speaks for significant altcoins, including those in the top 10 and beyond. Hence, this has resulted in many coins falling below their moving averages and their baseline values. Dash coin had been seen doing the same, showing some recovery yesterday, before falling back down again.

As shown by the graph captured above, the movement for the altcoin has been a slope downwards except for the rise at 18:04 GMT, which helped bump the increase to $65.23, the highest for the day. The price remained at this point for only six minutes before it fell to its support over $63.28 to rise to $64.21 at 22:14 GMT. However, it did so in vain as the coin proceeded to move downwards to its close and the lowest value of the day at $63.31.

As the day neared the close, the Relative Strength Index changed from its high of 82.83 at 23:28 GMT (which could very well have indicated a bullish upsurge) and fell to 39.64 at the day’s end. This proves to show a bearish outlook, which can then be seen as the coin falls lower on the progression of the 21st.