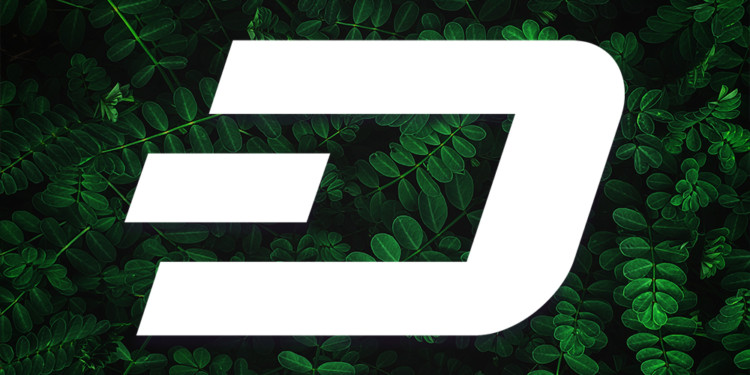 In comparison to the rather bearish route that the Dash price took on the 14th of December, the cryptocurrency was able to garner the momentum it needed with the aid of the bulls to surge its price by 2.4 percent. In doing so, it reached the $50.81 level on the 15th of December.

As the graphs showcase, the price of Dash which had undergone a bearish run just the day before turned bullish over the progression of the 15th of December. In doing so, it attained a difference of 2.4 percent in comparison to the closing price of the day before. Overall, an upward sloping gradient was observed.

The price initiated its route at the $49.60 value. Although the path continued down to its lowest of $48.88, hence reaching its support, it was able to surge upwards. The cryptocurrency attained its highest at the $51.24 value, which is also the highest the coin has reached over the past five days. Eventually, the cryptocurrency closed at the $50.81 level.

The Relative Strength Index (RSI) shows two instances of shares hovering in the oversold territory. These were at the 19.60 RSI and 18.00 RSI values, respectively. Owed to these movements, the dips in price were observed. The RSI eventually closed at 51.99.