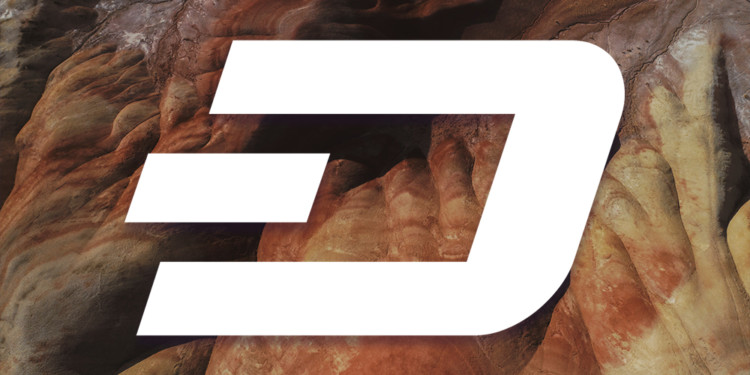 Dash price showcased bullish upsurges as the 12th of December unfolded. The price increased by 1.5 percent in comparison to the close of the 11th of December.

As shown by the graph above, the Dash price has shown some bullish upsurges over the 12th of December. The price moved from lower bounds to higher ones as the day neared the close, only to fall before it did so.