Dash price maintains momentum close to $69 before the plunge 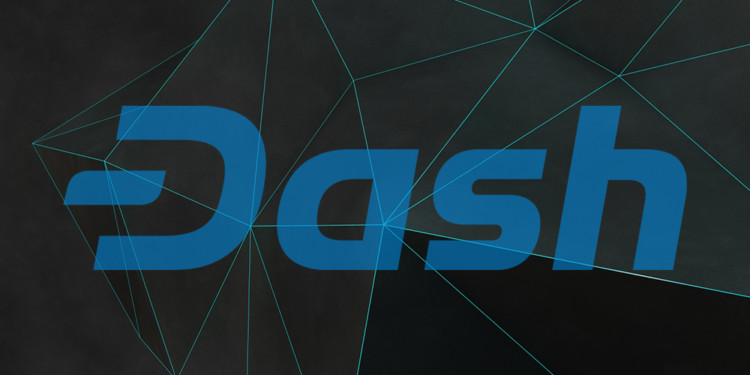 Dash price, down by a percentage of -0.99 over the past 24 hours, maintained itself relatively near its baseline before it took the plunge down near its support at $67.7.

A heavy day for most of the crypto-world owed to the market-volatility crisis, Dash, which had previously been able to overcome all odds, dropped down to the lows but rose gradually as the day closed.

Although major trading for the day occurred above the stipulated baseline, it is clear that the price took a massive fall, especially in comparison with the previous day. Closing at an average of $70.22, the value of Dash varied between $72.80 and $69.59, with a maximum of $73.05.  Overall, the performance of the 8th did not match the performance of Dash as the month began, especially of the 5th and the 7th of November.

Although the rise and fall of the Relative Strength Index is apparent on the graph, occurring in unison with the price variation, it closed at 65.30, which could mean an upcoming bullish surge. The momentum also followed a similar path closing at 0.593.