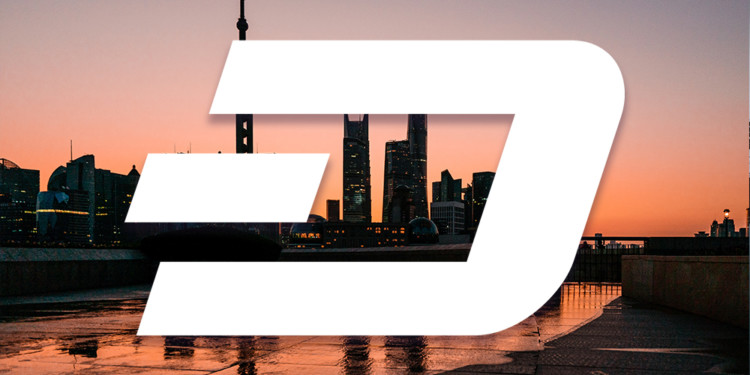 The Dash price, which had welcomed the bulls with open arms on the 13th of December, was met with a bearish overflow, which resulted in a decline in price; the price decreased by 2.5 percent over the course of the day.

Deviating from Dash’s bullish run of the previous day, the price succumbed to the bears as the day neared its end. As apparent on both of the graphs attached, the price initially secured gains at high levels than the opening price. However, upon dipping near the third part of the day, the price followed a bearish route to its close.

The price of Dash initiated at the $50.89 mark and continued its bullish pattern from the day prior. It attainted its highest value of $51.31 rather early into the day at 02:12 GMT. It followed a slightly alternating pattern, which later greeted several price dips. The most significant drop led the price to its lowest point of $48.97 at 16:04 GMT. This was 3.8 percent lower than the opening price and 4.6 percent lower than the highest for the day. The cryptocurrency then came to its close at $49.60.

The Relative Strength Index (RSI) displayed one instance of overselling, whereby the indicated value rested at 28.90. Although the RSI took several dips at each price dip, it did not allow for overbuying or overselling over the 14th of December. At the time of the close, the RSI leveled itself at 38.89, which showcases its bearish inclinations.