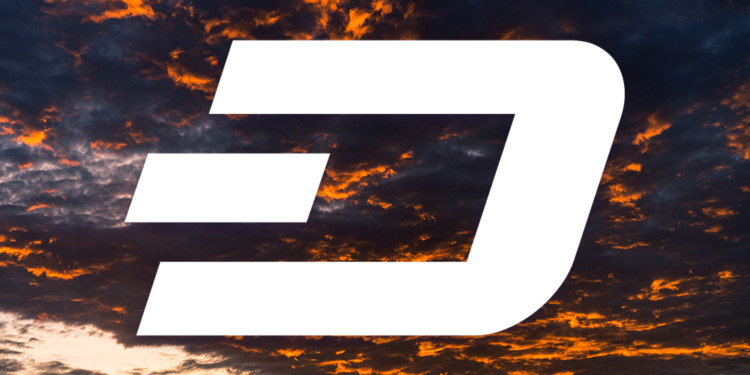 Dash price has consolidated gains over a higher price when compared to the movement which occurred in the first week of December. However, the coin remained trading beneath the $53.51 level over the last two days.

As shown by the graph above, the Dash price surged steeply in price from the 6th to the 7th of December. After this, although the price fell over a small amount, it did not differ significantly.

The lowest price was reached on the 6th of December where the coin fell over the $48.06 range rather early into the initiation of the 6th at 00:45 GMT. With minor surges in both directions, the currency traced a path that proved itself to be positively inclined. The highest was reached at  10:15 GMT to consolidate over the $53.51 level. The price ultimately closed at $51.93.