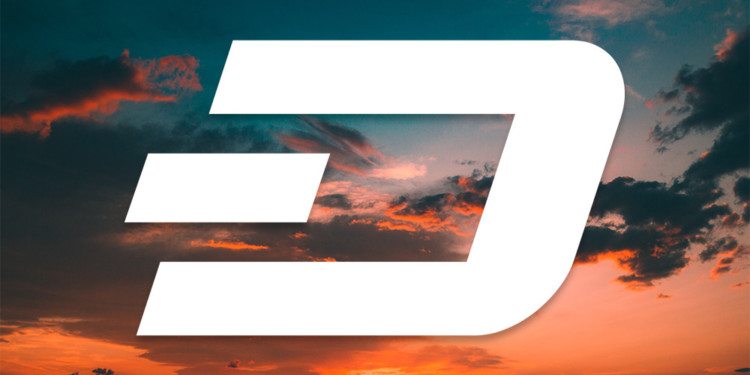 Dash price fell victim to the bears over the 16th day of November. It displayed an overall bearish variation in trend throughout the day with only minor surges upward, continuing from the day prior.

Indicated by the chart above, it is clear that the price remained unsteady, with variations stretching from $67.99 to $68.49. It fell to support zones multiple times, which aided the subsequent surge, only to fall back down once more. It is clear that the bears took over Dash. Most of the market activity had also occurred under the baseline, which, as shown above, was at the $67.86 mark. Giving off a strong sell signal, Dash has been down by 3.57 percent over the last seven days. This shows that the Dash value is struggling to reach resistance marks. The average cost remained between $68.22 and $68.24.

As displayed above, the Dash value was majorly controlled by the bears, which is showcased in the red lines. Dash closed at the $67.98 mark after it had opened at the same value, thus resembling in shape to a flattened-U.

Upon closing, the Relative Strength Index pointed to a value of 49.70, which makes the next movements challenging to predict, but as the graph shows, it rose in value, thus tilting towards the bulls.