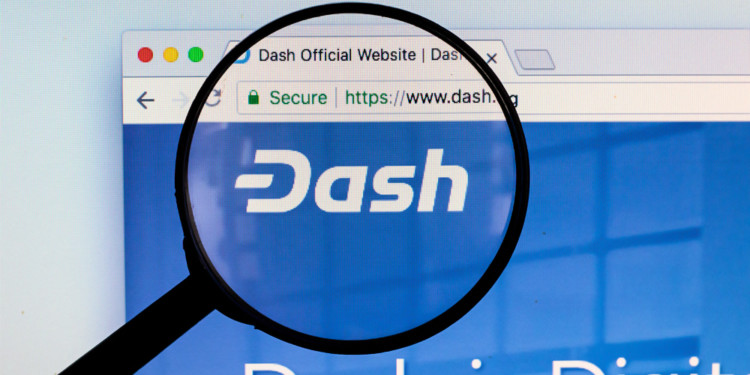 Although the Dash price had taken a slight upturn as the day started to procure the price above the baseline, it has taken the slope downwards to $70.912, which is not strange behaviour.

Just yesterday, the Dash price had taken the high road to $72.81 with a low of $71.84. The week’s statistics indicate a clear-cut fall even though the day was starting to look optimistic only to negate this entirely and fall to another low.

This drop continued, and the price was brought downwards to $71.69. Although November began with some recuperation with the price moving up to $72.24, there are various indications for traders. The expectancies of experts were met when the Dash price fell by the end of today.

The graph above indicates the Simple Moving Average (SMA) to be $71.812 showing a steeped gradient, with little to no bullish movements.

The Exponential Moving Average (EMA) closed at $71.301 decreasing with a steeper gradient coupled with a sharp rise and fall on the 30th of October.