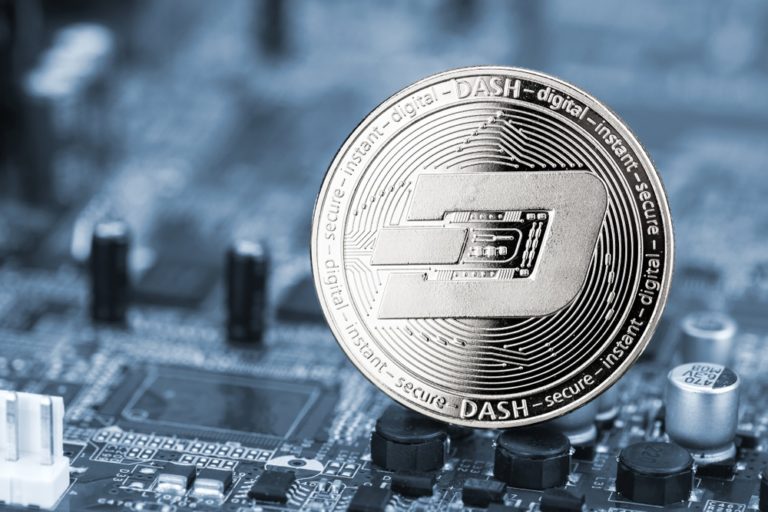 DASH is one of the only cryptocurrencies in the world which has relatively achieved what Bitcoin set out to do. It is currently being linked for offline transactions as well as online, thus linking the two worlds together with the blockchain system. Very few coins were able to achieve this, and none at the scale that DASH did.

If you don’t know, DASH is actively being used in Latin America as an alternate payment method for pretty much anything in various countries. For example, Venezuela hasn’t officially adopted the crypto, but the population cannot live without it. Nearly every citizen uses DASH in offline payments via SMS as well as online payments via foreign transactions.

Due to this, the price of DASH was able to reach where it is now and is well on its way to an upward spiral. Let’s take a look at what happened to the price of DASH when it was widely accepted in Venezuela for the first time in August 2018.

Within a single day, DASH managed to soar by more than $80 due to demand. And this happened because only one country accepted it. Naturally, it fell victim to the fallout of the crypto winter later on, but it cannot be denied that the acceptance of the Venezuelan population pumped the coin to unimaginable proportions, around 70% to be exact.

Now that DASH has proven itself to be a reliable alternative currency, more and more countries suffering from inflation or hyperinflation could start favouring it compared to their own national currency.

Such countries can be found all over the African continent, which is already shaping up to be a large market in the future due to interest, according to Google trends.

Now imagine if DASH gets accepted in more than 10 countries, does that mean a 700% increase instead of 70%, quite likely yes, it does.

At this point, DASH is predicted to reach as high as $5000 by the end of 2025, but that is wholly dependant on the number of countries willing to accept it as their “fall-back” currency.

Should the company behind DASH manage it’s PR campaigns in third world countries well, we could see a rival to BTC in terms of growth very soon indeed. 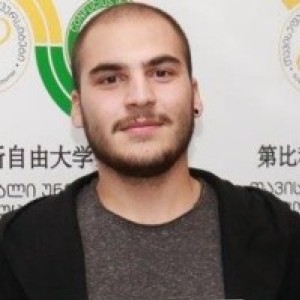