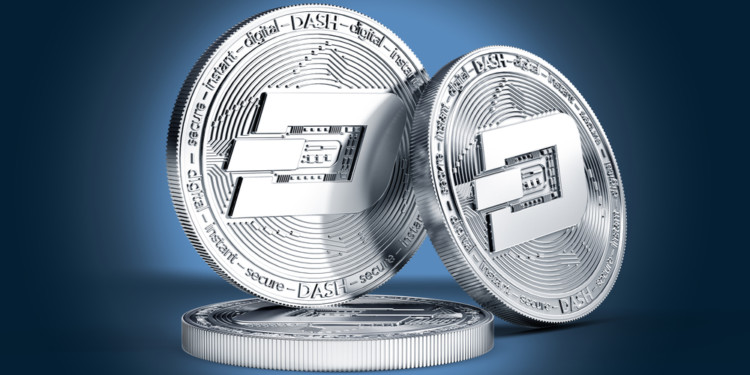 Everybody was on edge yesterday as the whole cryptocurrency market was on a downward spiral. DASH was only one of the victims of yesterday’s bear, but today, it is one of the leaders of the newly formed bullish sentiment.

The short term prognosis is leaning towards bullish until DASH reaches its former glory, around $176 before the bear began last week. But the long-term sentiment is still going to be bearish.

Simply seeing two identical scenarios play out within 2 weeks consecutively, it already gives us an idea that next week is going to be the same.

Anyway, let’s take a look at the resistance and support levels of DASH, maybe it still has the juice to resist next week.

The current resistance levels for DASH are at $170 and $175. Should the coin pass these price points somehow, it is more likely to suffer from the bearish sentiment in the coming week.

Overall, if DASH is to remain on a floating pattern between $170 and $175, it has the potential of withstanding next week’s bear and then riding yet another bullish sentiment on Friday.

In terms of support levels, if DASH maintains the $150 and $140 prices and stays away as much as possible, it will probably remain in a frozen state until next week’s bull. If it were to cross these price points by the end of this week, then it will be a clear sign for a BUY position.

Overall, the general analysis is that this week’s market patterns will repeat themselves next week until the wheel is broken by yet another Bitcoin climb, which is predicted to happen sometime in late June.