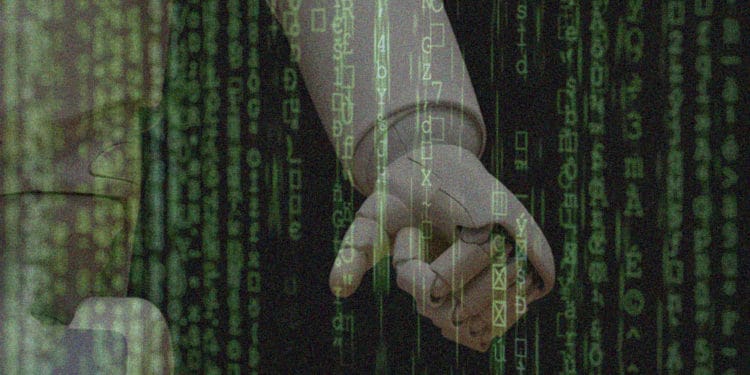 Cybercrimes is a much talked about topic in the technology and cryptocurrency sphere. But cybercriminals earning is something that we don’t really hear being disclosed, of course owing to the very nature of the business.

Per the latest research from a private browsing app, Atlas VPN astonishing facts were unearthed including the fact that criminals are now making more revenues than the billion-dollar corporations including the tech giants. The report unearthed cybercriminals earning just as crypto-jacking is becoming the latest top of the list cryptocurrency cybercrime is on the rise.

Researchers from the Atlas VPN found that with the help of cyber-attacks criminals are making above $1.5 trillion revenue annually, and that is three times higher than what Walmart maker each year, $514 billion.

Looking at cybercriminals earning it seems that cybercrime is more profitable than the technology employed to commit these crimes. You feel even more so when the revenue of the tech giants such as Apple, Amazon, Tesla, Facebook, and Microsoft was combined it stood at $761 billion in 2019.

The chief operating officer (CEO) Rachel Welch at Atlas VPN expresses that after considering all the things from relatively low entry costs and exceedingly high profits, cybercrime holds a special preference when it comes to criminals. So, cybercrime is expected to reach new heights this year.

As per the report, lucrative cybercrime range into five different stages, from ransomware to cybercrime-as-a-service, to data trading and trading secrets and from IP thefts to illicit online market.

Ransomware generates about $1 billion a year for its hackers, while cybercrime-as-a-service nets its ‘service provider’ about $1.6 billion each year.

As for the data trading, Dark web is the hotspot for such illicit activities and when it comes to revenue, a criminal could make up to $160 billion each year by selling personal data of people such as bank account details and extremely private information. They even have public personas to make sure their group has a good reputation in the space.