Cuba seeks refuge from US government sanctions through cryptocurrency? 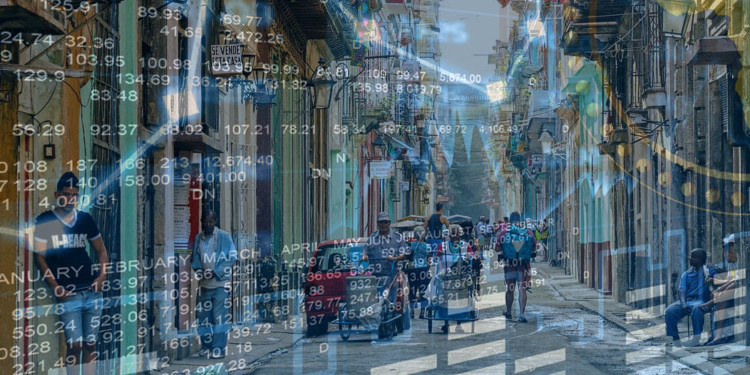 Cuba just announced that it would be looking into the possibilities of launching a national cryptocurrency in order to try to boost its economy with successful cryptocurrency module(s). However, the theory that the attempt is to sideline US sanctions is already on the rise.

Venezuela took one for the team. Being the top Cuban ally, the country showed Cuba that it takes more than just cooking up a cryptocurrency to survive in the market by its own example. Petro, as the cryptocurrency from Venezuela is dubbed, was taken on a landslide ride when it debuted.

The main problem lies here is that no investor would invest in a less trustworthy crypto participant.

The whole idea of cryptocurrency was supposed to be having assets being sent off to firms that operate under anonymity because the system is supposed to be powered via decentralized processing.

“We are studying the potential use of cryptocurrency… in our national and international commercial transactions, and we are working on that together with academics,” Reuters quoted economy minister Alejandro Gil Fernandez as saying.

Venezuela rolled out of its own cryptocurrency last year due to lack of international support, in order to avoid US sanctions and Iran followed suit because Iran had been under more severe opposition from the US.

Useful insight from these incidents got Cuba thinking over what should be their next move. Right now research is what Cuba is investing. In order to play it safe and industriously, Cuba must do so.

The question that needs to ask now is if Cuba will work on their own decentralized economic module or will they adopt services as Bitcoin (BTC)?