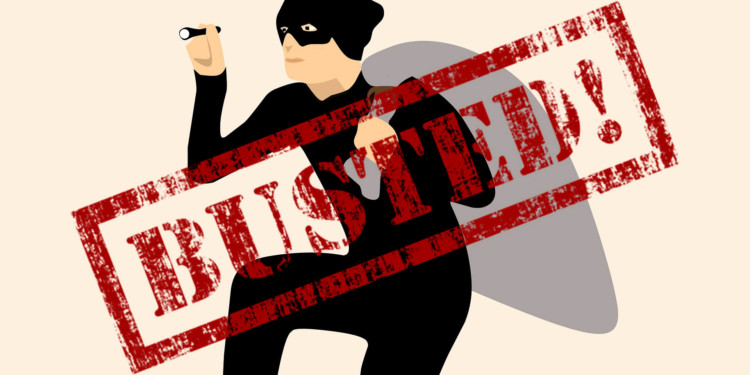 A crypto-based scam was caught by the Police in India. The scam is a pyramid scam also known as the Ponzi scam. The incident occurred in the sprawling city of Pune in the west of India. About eight thousand (8,000) investors were scammed, and the scammer got two million dollars ($2 million) worth of Bitcoin through these scams.

Fortunately, the scammer was tracked down recently. The police had been searching for him since January. The ten people involved in this scamming activity, as well as their leader, were arrested by the Police. The leader and his brother will face charges in Delhi.

Amit Bhardwaj was the leader of this scamming group. He carried out the scam by making a company called GainBitcoin. The company lured in customers by assuring a ten percent (10%) return on investment rate. The money invested by the customers was then used to portray a lavish lifestyle in front of people to lure in more investors. Most of the scams took place in India, but the scammers also made efforts to scam people in Macau and Dubai.

When the customers started to realize that they were being scammed, they informed the police and the police took action immediately and was trying to connect the dots since January that eventually helped in arresting the scammers. When the group was caught red handed the police demanded the scammers to return all the money they received from these scams. The police also seized about four hundred and fifty-two (450) Bitcoins and much more. The police believe that the scammers have hidden the loot somewhere and the investigating is still ongoing.