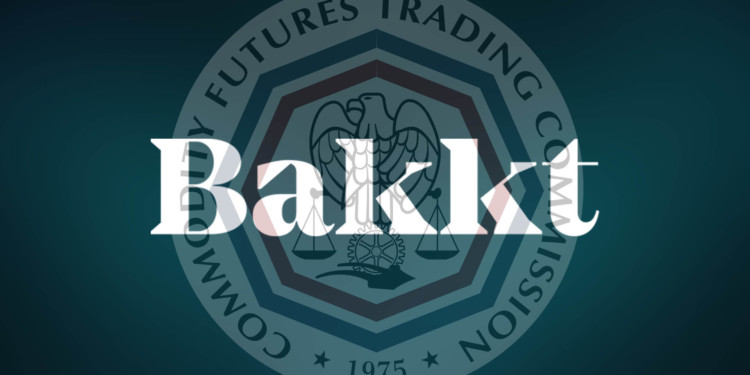 NYSE’s main company, the Intercontinental Exchange, has recently revealed that it is possible that the launch of its personal bitcoin futures trading and custody platform called Bakkt might be postponed. This is not the first time this has happened. They had revealed the launch date to be on 24th of January, but the main company failed to get the final approval of the Commodity Futures Trading Commission (CFTC).

The company is not acting fast to meet the current set deadline for the launch and it is likely that they will secure an approval again in time. However, there is a chance that the CFTC may approve the plan. Some are saying that 30th January maybe the new deadline and that the postponing may only add a few days.

People that are familiar with how the system works say that Bakkt needs an immunity that must be granted by the CFTC to carry out its plans. CFTC makes a bank or an FCM hold the customer funds and does not allow a platform to hold its client’s funds, which is what Bakkt plans on doing.

Bakkt has requested to be given a grant for immunity against these rules, and the request has been forwarded to the commission. Now it is the commissioner’s job to carry out the procedures, but because of the incoming Christmas holidays, the process is bound to take time.

This is the second time the launch is being delayed. The first time it was delayed because of the amount of interest in the project and the labor required was less and postponing the launch date was necessary. A recent report says that Bakkt might be dealt with physically as well.