by Saad B. Murtaza
in Token Sale
1 min read 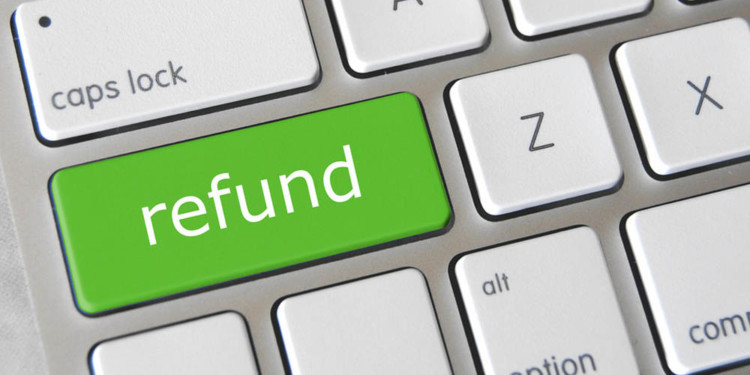 Spanish lawyer and consultant Sergio Carrasco revealed in a tweet today that the cryptocurrency mining farm startup firm CryptoSolarTech will be returning sixty-eight million dollars ($68m) to the funders.

The said firm was aiming to establish solar powered mining farms in Spain but has met an unfortunate end when it failed to acquire a development permit. The company called in the force majeure, that the unfortunate fate of the startup has presented.

Wow, it seems that Cryptosolartech ceases operations … #surprise #NOT At least it says that it will return the obtained in the ICO.

The startup had promised its funders that shall it fail to proceed with the plans in Spain within a sixty-day time frame, it would be returning all the money raised in the initial coin offering (ICO). As a result, funders not only from Spain but also from Singapore poured in with the minimum investment of nine hundred thousand (900,000) Euros.

The ICO however, failed to live up to the initial reputation it had gathered quickly falling down to one of the top losers in the year 2018. Though the startup came to a quick death due to lack of permission to build the farming facility it gave way to another ICO emerging from Paraguay.