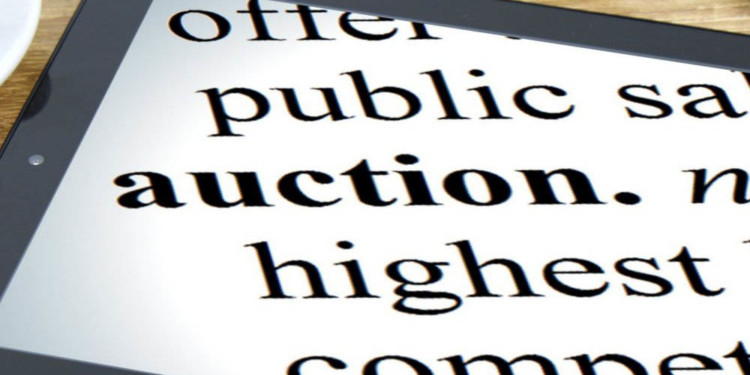 The Auctions will hold an international auction on the first of March to sell cryptocurrencies worth four hundred and thirty-one thousand dollars ($431,660). These include Bitcoin, Bitcoin gold and Bitcoin Cash that were seized by Belgium’s law enforcers.

The coins were collected from a drug circle in which the criminals used the DarkNet to sell drugs. The agency has collaborated with Wilsons Auctions to hold the auction. The tokens will be divided into lots; Bitcoin will be sold in lots of 0.5-4 Bitcoins while others will be sold in bigger lots.

The auctions conducted previously have been very successful in fact; the XMR auction raised interest from almost 70 countries which raised more than 700 bids from registered participants. Furthermore, the total value collected through the auction was quite higher than the real price of XMR tokens at that time.

Wilsons Auctions are not the only ones to sell cryptos through auctions, in fact, the United States Marshals Service has held various auctions selling cryptocurrencies in the past and has also announced to conduct one in the month of March.