Crypto-tipping is now coming to Twitter through third party app 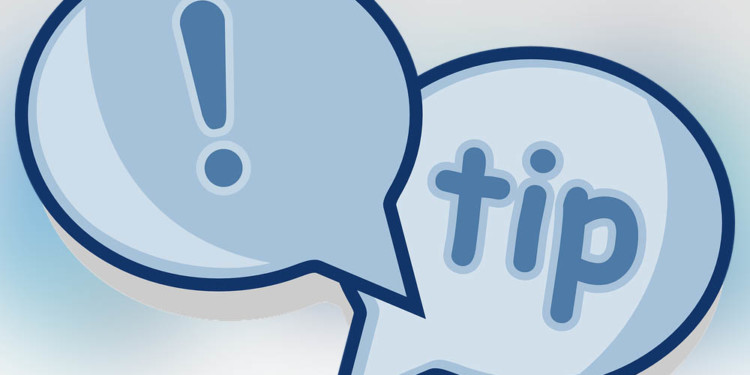 Crypto based tipping platforms are on a rising one after another and for a good reason. Content creators seek fast and fair remuneration for their effort and this gay way to the platforms like Steem it and Hash Cash.

Social media giants currently ruling the industry cannot stay far behind in this race because after all, digital currencies would lead the future and they cannot afford the traffic lose. Facebook is already in league with blockchain based solutions, although there is no confirmation of a tipping system in development.

A third party application Tippin.me has now added the Crypto-tipping capability to Twitter despite what users believe. The platform is working in conjunction with Twitter to send payments over the lightning network.

The platform requires users to register using their Twitter credentials; which is made possible using the Twitter API. Tippin. me then uses the identification protocol to create a web wallet for the users registering on their network.

The platform is currently allowing users to receive Bitcoin through the lightning network and then cash out these payments on their respective cash-out methods.

The company is also focusing on expansion towards registration support for other social media accounts while working on options such as integration with merchants and better functionalities for their web-based wallet.