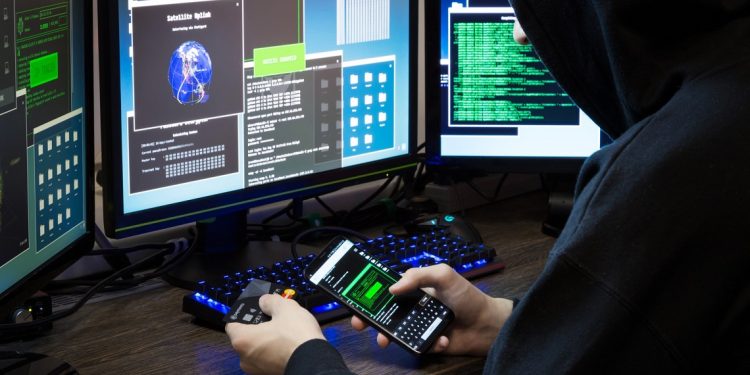 The rise of cryptojacking attacks represents an external as well as an internal threat. In some cases, network resources have been used for crypto mining through legitimate IDs. The trend shows that organizations don’t have the requisite know-how to deal with these hidden attacks. Most importantly, cryptojacking attacks are very much under the radar and have the potential to cause significant damage.

Lemos explains that the crypto mining application is more opportunistic than malicious. Primarily, it aims to use network resources for financial gains. The addition of malware into these apps makes it a potent tool for malicious activities. Most well-known organizations aren’t aware of the threat posed by these organizations, thereby exposing their networks to such vulnerabilities.

Lemos highlights that cryptojacking attacks are evolving in sophistication and now involve complex operations. He elaborates that it could be a simple JavaScript signifying a watering hole or be part of a diverse spear-fishing email. Also, miners can be hidden in suspicious browser extensions.

The mode of distribution of cryptojacking attacks has also evolved in the past few years. Miners can be quickly spread across a vast network as detection is not possible with today’s security tools.

For example, Lucifer cryptojacking case shows a standard route followed by most miners. Here, the application XMRig crypto-miner has been used multiple times. Lemos also stressed that most serious cryptojackers use Monero in their attacks since the coin provides a high degree of privacy.

The mining algorithm of Monero makes it lucrative to the common man. Lemos says that when uneducated users want to make quick money, they are bound to fall into traps. Such users are extremely vulnerable to cryptojacking malware.

Cryptojacking attacks rise during the pandemic

Lemos is sure that the trend of hackers integrating malware into applications that leverage on various vulnerabilities will continue. Such cryptojacking attacks will rise during the pandemic as the networks have become more vulnerable.

COVID-19 has also made cryptocurrencies more valuable as the world loses its confidence in fiat. In many countries, the rising interest in cryptocurrencies is also expanding the market for cryptojacking attacks.