Cryptocurrency not the preferred choice of criminals declares Bank of Russia 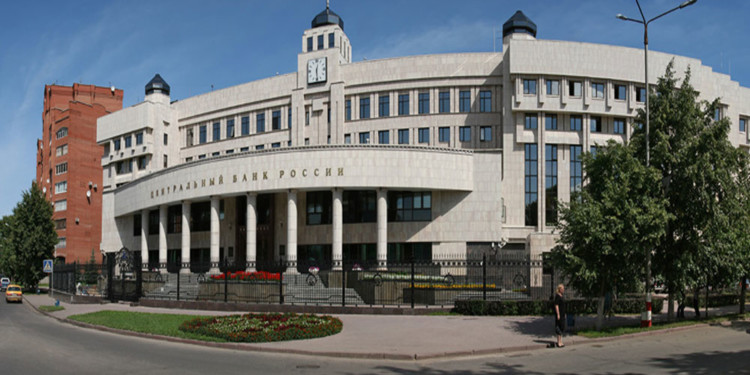 According to the latest report, the Central Bank of Russia has claimed that criminals in Russia seldom withdraw stolen cash by using digital currency.

Bank of Russia’s deputy director of Information Security Department Artem Sychev stated that additional protective measures had been developed and methods of withdrawing funds are also monitored by the bank.

Sychev further noted that it is very uncommon to withdraw stolen money using cryptocurrency in Russia. Though there are times when digital currencies are used to withdraw cash. This practice of withdrawing stolen money in crypto is not much prevalent; for an attacker, it is way easier to get cash.

Furthermore, the deputy director also stated that fraudulent use a bank card for a couple of times only to withdraw the stolen cash. He added that it is imperative to be aware of the technologies the attackers are likely to use or get involved with, in order to withdraw stolen cash. If the attackers are using some new technique or technology, it is essential to develop additional protective measures.

According to reports, the Russian parliament is expected to adopt the country’s crypto bill on, ‘On Digital Financial Assets’. Furthermore, reports about Russia’s Ministry of Finance considering allowing cryptocurrency trading has been surfacing lately.

As recently reported by a blockchain Chainalysis, the cybercrimes investigated by law enforcement related to the digital currency involved Bitcoin (BTC) most of the time.