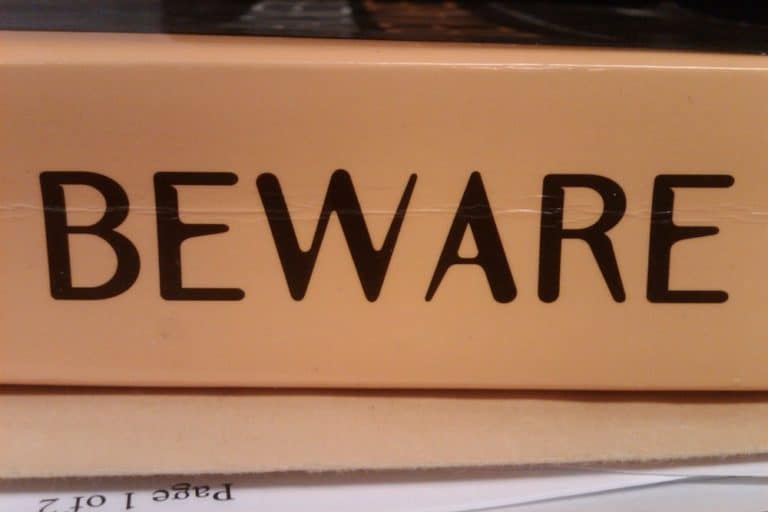 ZEN token developer Horizen has urged the users of the Wellington-based cryptocurrency exchange Bitfare to be wary of possible misconduct, according to its official website.

Founded in 2019, Bitfare Exchange carved out a niche for itself by offering a myriad of cryptocurrency trading options, investment opportunities, and an extremely user-friendly trading platform for both beginners and professionals. Some of the notable cryptocurrencies against which the exchange offers trading pairs are Bitcoin, Bitcoin SV, Ether, Tether, USD Coin, and Tron.

While on a listing spree, the exchange added support for Zen in December, a crypto that’s been attracting a lot of attention with its exclusive focus on privacy. It offered four trading pairs with for the Horizen blockchain-based token. Like any cryptocurrency creator, who would be overwhelmed by the news of securing a listing, Horizen also publicized the listing on its official website. Unfortunately, though, the happiness was short-lived.

Horizen claims that as soon as the exchange added support for the coin, many of its users complained of wrongdoings. According to the announcement, dated 4th January 2020, users reported several delinquencies such as wallet balance discrepancies, deletion of deposit history, etc.

As soon as the listing announcement was made, we were bombarded with complaints about Bitfare, which compelled us to take down the initial publication just the following day, the announcement states. Thus, the company has now issued a red flag against making any further deposits.

Horizen sincerely requests everyone to not engage in cryptocurrency trading on this platform as the firm is allegedly involved in malpractices. Please do not send ZEN, or any other cryptocurrency for that matter, to Bitfare, the publication states.

We promise to be more careful next time, Horizen

And while Horizen itself cannot control which cryptocurrency exchange chooses to list ZEN token on its platform, it guarantees its users of being extra careful about which listings are officially announced on its website and which ones are blocked due to unverifiable sources. It has also urged users to be extremely vigilant before carrying out cryptocurrency transactions on unapproved exchanges.

Meanwhile, there has been no comment or justification from Bitfare regarding Horizen’s accusations yet, which compels many crypto enthusiasts to question its authenticity.