Ethereum is struggling to go past $130 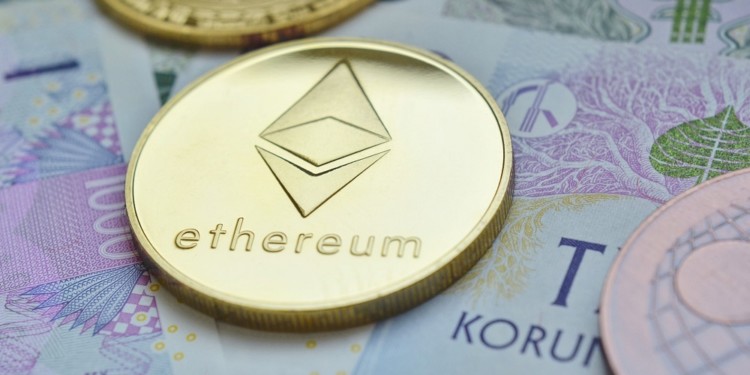 Ethereum, the third most traded cryptocurrency by volume for December, is still struggling to break past the USD 130 mark. While Ethereum has a stable following, its value has been in decline for the past several days.

Ever since 23 December, the price for one ETH has been going down. ETH is a fundamental part of the Ethereum network, which guarantees the cryptocurrency a given amount of attention. However, lately, ETH is not doing so well in the charts. 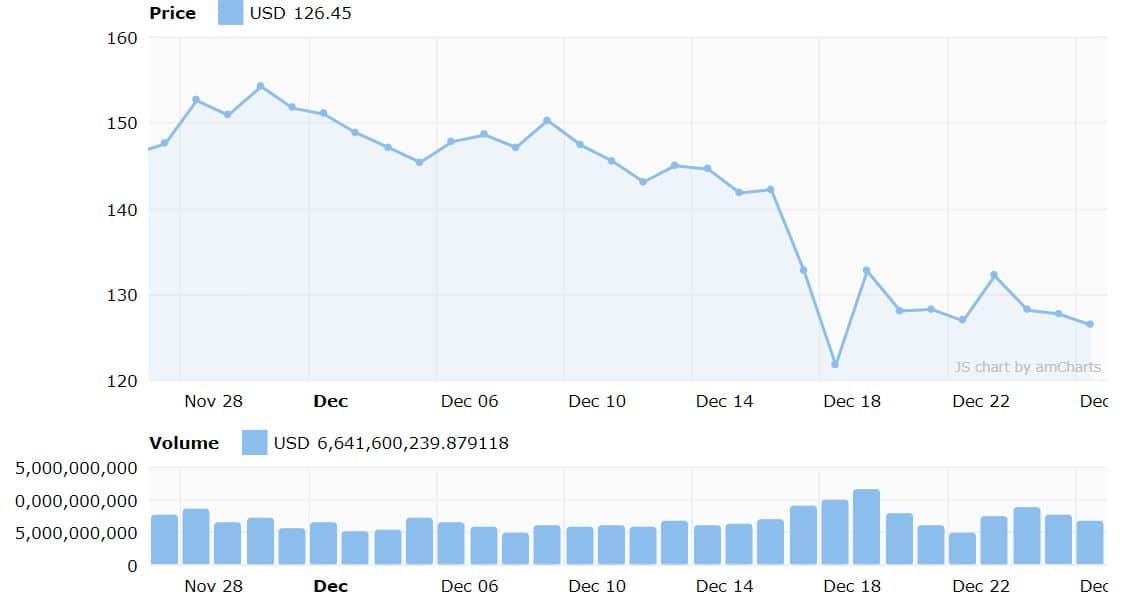 The drop since Monday represents an 8% decrease in value. Towards the end of November, Ethereum was trading at levels around USD 150. Unfortunately, ever since then, ETH is struggling to maintain a price close to that.

The current lowes are partially attributed to the introduction of the new network update. According to recent announcements, the Ethereum Foundation is planning to introduce a new fork called “Muir Glacier” on 1 January.

In addition, according to some Twitter crypto accounts, there have been several large ETH deposits in the past few days. According to ViewBase, significant exchanges have accumulated more than USD 25.6 million in ETH deposits.

While a lot of ETH was deposited, the trading volume of the currency is also down. Currently, trading volumes are as low as they were during a bull run at the beginning of this year.

Considering these factors, the market predictions for ETH are not positive in the short term. Experts expect this downward trend to continue, at least until the new network update is introduced.