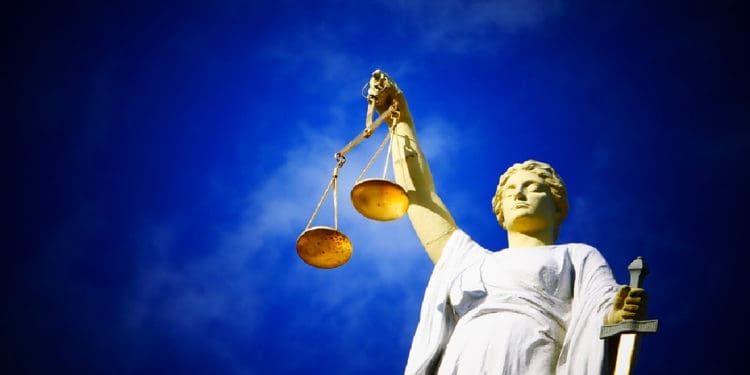 The United Kingdom’s financial watchdog has allowed Wirecard UK to resume services in the United Kingdom. The Financial Conduct Authority (FCA) has removed the restrictions that it had previously imposed on Wirecard.

Crypto.com back in business

Wirecard’s subsidiary Wirecard Card Solutions is responsible for the issuance of two of the most popular crypto debit cards. These are Crypto.com’s MCO Visa Card and TenX’s Visa Debit Card.

While TenX initially stated that the Wirecard’s suspension had “no impact” on its operations, the firm later admitted that their program had been “disrupted.”

On the other hand, Crypto.com had to stop all activity on its card programs in the United Kingdom and Europe. As Cryptopolitan previously reported, the firm had issued a statement, saying that it will be refunding all customer funds. The firm had stated that the process would take up to 48 hours.

Now that the FCA has lifted restrictions on Wirecard, the firm announced that the MCO Visa Cards have been reactivated.

Wirecard’s shares took a massive hit once news of its missing funds broke out. As Cryptopolitan previously reported, the company’s stock price declined by more than 80 percent in the first two days to trade at 13 euros apiece. The price continued to decline until it reached close to one euro apiece.

The recent positive news caused the share price to rise to nine euros apiece. Since then the price has retracted to about 5.5 euros apiece.