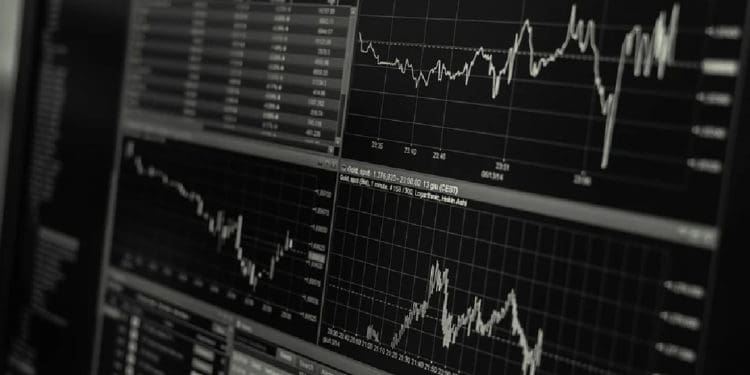 Wirecard has been in the news for the past few days as the company failed to locate more than two billion dollars of lost funds. The German payment processor was stuck between a rock and a hard place after the banks that were supposedly holding the amount denied any relation with the company.

The announcement comes a day after the company reported that its auditor firm EY has been unable to locate the evidence 1.9 billion euros ($2.13 billion) worth of cash balances on its trust accounts.

The company claimed that the auditor might have been deceived by a third-party that provided fake balances.

Wirecard CEO, Marcus Braun, has resigned both as the company’s CEO and as a member of the management board. According to the company, the CEO’s resignation is in mutual consent with the supervisory board. The company has replaced Braun with James H, Freis, who will serve as the company’s interim CEO.

Unsurprisingly, the company’s stocks took a massive hit and declined by over 50 percent on Thursday. The stocks were trading at around 100 euros per share before the incident. As the markets received the news, the stock price plunged to nearly 40 euros per share.

The decline continues today with the stock price showing a decline of 80 percent as the stocks trade at 21 euros per share.