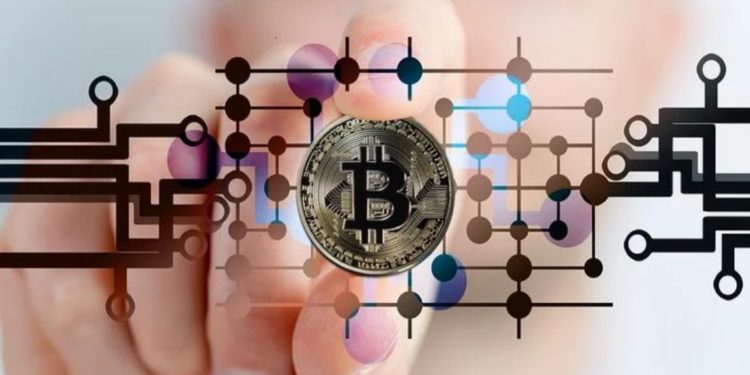 Bitcoin witnessed one of the most significant transfers in history after a crypto whale empties BTC wallet to another wallet that saw a small transaction fee charged.

Investors and analysts are still holding their breath after the Bitcoin whale transferred the whole of his asset to another unknown address.

Famous crypto tracker, Whale Alert tracked the transaction that involved sending of 14,922 Bitcoin, which is worth $146.93 million. The most astounding fact of the transaction is that the transaction fees do not reflect the amount transferred as the whale was only charged a meager $0.30.

According to the crypto statistics website, BitInfoCharts, the previous wallet used just one month to gather the BTC that was transferred. By April 5, the wallet had over 12,380 BTC, which was worth $85.08 million and was subsequently named the 58th richest wallet across the globe.

Furthermore, a survey carried out later showed that the wallet had accumulated 15,470 BTC, which was worth $138.15 million to move to the 48th richest wallet across the globe.

Reports submitted by data reporting firm, Glassnode, has shown that significant Bitcoin whales are now accumulating wallets across the globe. The firm noted that the total number of wallet addresses with 1,000 BTC reduced drastically after the sell-off that happened on March 12.

A further drop in the price of the digital asset was experienced the following day.

The company further clarified that the wallets have now begun to increase at a steady pace days after the halving event that happened weeks back. With the anticipated surge in the asset price now expected to arrive anytime soon, most crypto whales will look to amass more of the digital asset to maximize profits.

Analysts have been trying to wrap their heads around the reason why the crypto whale empties BTC wallet.