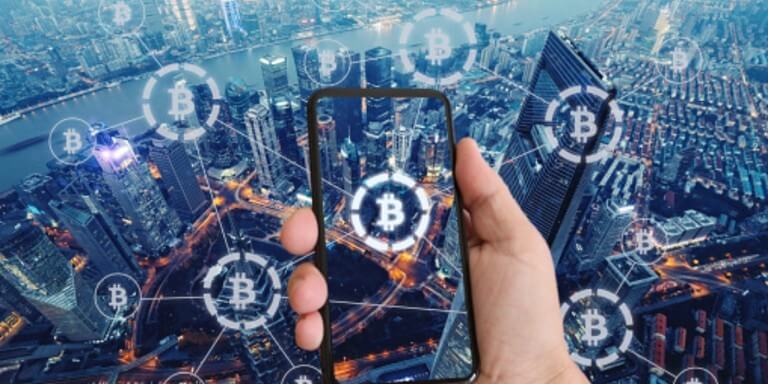 As reported by Cryptopolitan, the FTX’s founder, Sam Bankman-Fried, was apprehended by the Royal Bahamas Police Force and is likely to be extradited to the United States. According to a statement released by the Bahamas government on Monday morning, the extradition will happen on request from the U.S. government.

Crypto Twitter has been perplexed for some time that SBF dictated his testimony to the U.S. Congress. The crypto community did not take kindly to Bankman Fried’s refusal to testify before Congress on December 13, despite his numerous media appearances.

A prominent crypto Twitter influencer who goes by the Twitter handle Crypto Bull referred to Bankman Fried as a “Democrat rat” who took $8 billion in people’s money without facing repercussions, while people are in jail for smoking marijuana.

Several members of the crypto community have questioned the inaction of U.S. politicians about the disgraced CEO. Others have cited Bankman-large Fried’s donations to the Democratic Party and his political ties. Nonetheless, the present arrest by the Bahamas Police has altered the trajectory of crypto Twitter.

Crypto Twitter is up in flames. Some are pleased with SBF’s arrest, whilst others are not convinced. Within hours of the arrest of the former CEO, lawmakers, crypto executives, and influencers had all opened their Twitter apps to comment. Crypto Twitter has accused governments of suppressing SBF’s activities. A Twitter user believes that Unite States Prosecutors saved SBF from making a fool of himself.

Crypto Twitter is in a difficult situation. Some question why SBF was arrested the day before his scheduled testimony. The situation does not really make sense. In what was likely his final Twitter Spaces interview, conducted on December 12 with Unusual Whales, Bankman-Fried said, “I don’t think I’ll be arrested” when asked about the likelihood.

Members of the United States Congress have rendered an opinion as well. Congressman Lee Zeldin Stated the preparedness of the Congress to get the truth out of SBF. However, that is clearly not going to happen now.

U.S. Senator Cynthia Lummis was likewise happy, tweeting that the decision to hold Bankman-Fried accountable for the “good, old-fashioned fraud” he allegedly committed was the correct one.

Others seized the chance to make fun of the situation. Benjamin Cowen, CEO and founder of the crypto-analysis channel Into The Cryptoverse, used ChatGPT to compose poems on Bankman-most Fried’s recent dilemma.

According to crypto analysts, Bankman-Fried’s unusual public behavior will make his defense attorney’s job more difficult. Others, however, believe that Bankman-Fried’s arrest will certainly result in him pointing the finger at colleagues and individuals connected to the FTX scandal, including those who received his substantial political contributions. The potential outcome of the SBF, according to crypto Twitter experts, is to be a sacrificial lamb.

All eyes on Caroline Ellison

The recent arrest of SBF has the crypto Twitter community wondering what will happen to Caroline Ellison of Alameda. Recent disclosures indicate that members of the inner circle of power at the defunct cryptocurrency exchange FTX formed a chat group known as “Wirefraud.” These members were using it to transmit confidential information regarding company activities prior to its spectacular demise.

Before SBF’s arrest, he denied being a member of the group. Crypto Twitter is demanding the arrest of Caroline Ellison and all others engaged with the fall of FTX.

Some believe Coroline Ellison will escape unhurt as a result of the purported deal she made in New York.