Sam Bankman-Fried is finally arrested by the Bahamas authorities 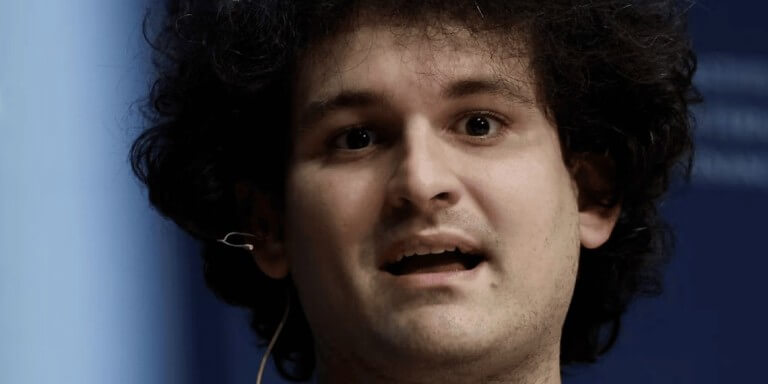 After so much buzz over the failure of FTX and Sam Bankman-Fried, the inevitable is finally here. Earlier on Monday morning, the Bahamas authorities issued a statement that says that the FTX’s founder Sam Bankman-Fried was arrested by The Royal Bahamas Police Force and is likely to be extradited to the US. The US authorities have filed criminal charges against him.

In the first week of November, CoinDesk shared a report of FTX’s balance sheet, which spread like wildfire because the balance sheet shows that the company does not have any reserves. People started their withdrawals, and within a week, the company filed for bankruptcy in the US, and Sam Bankman-Fried moved to the Bahamas after leaving the post of CEO.

However, he was haunted by the authorities as it is believed that he transferred 10 billion dollars in FTX client funds to Alameda Research. Sam Bankman-Fried denies the allegations and terms this as misreading and confusing. He rejects any wrongdoing by the firm. But, authorities do not believe in sugarcoated phrases.

Sam Bankman-Fried was expected to virtually face the House of Financial Services Committee on 12 of Dec. 2022. However, just before the meeting, he was arrested in the Bahamas, and his attorneys say that he would not appear before the Committee.

The Bahamas authorities have categorically said they will keep Sam Bankman-Fried with them until the formal request for extraditing from the US. The Prime Minister of the Bahamas, Philip Davis, believes that there is a shared interest between the Bahamas and The US. All FTX employees who may have violated the law and betrayed the public trust will be held accountable for their deeds.

He further added that with the continued cooperation of its law enforcement and regulatory partners in the United States and elsewhere, The Bahamas would continue its own regulatory and criminal investigations into the collapse of FTX while the United States pursues criminal charges against SBF individually.

The United States has filed several charges against the founder of FTX, Sam Bankman-Fried. The list includes wire fraud, wire fraud conspiracy, securities fraud, securities fraud conspiracy, money laundering, and the list goes on. Additionally, the Security and Exchange Commission has filed separate charges against him based on violation of the security laws.

Will Sam Bankman-Fried be extradited?

The Bahamas authorities have said that they would extradite SBF to the US after their formal request, but many people still doubt this. However, it is evident from the statements of high authorities of both countries that he will be extradited. Additionally, there has been an extradition treaty between the Bahamas and the USA since the end of the 20th century.

Future of SBF and FTX

After the SBF, John J. Ray III took charge of the company, bringing a few changes in the structure of the company to bring it back to the position from which it fell. But it will be a very difficult, if not impossible, task for the new CEO to normalize everything within the FTX firm.

Additionally, according to legal experts, the federal government might persecute Sam Bank-man Fried on bank or wire fraud charges, resulting in life in prison with no possibility of probation. Many investors may find it shocking, but this can happen.