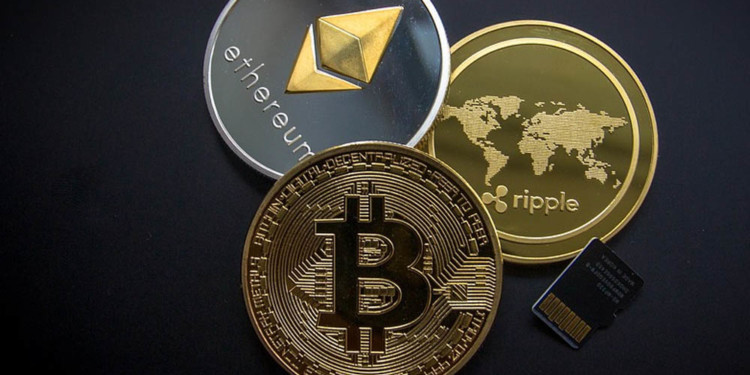 It seems that the individual retail investors in the cryptocurrency sphere are rooting for Bitcoin price to fall down to eight thousand and five hundred dollars ($8,500) mark in anticipation of the altcoin season’s arrival.

Cryptocurrency investors are divided into two major chunks, the Bitcoin enthusiast and traders and all the other cryptocurrencies collectively known as the Altcoins. Retail traders have to make their living through altcoin trading since Bitcoin is often used for long term investments.

Cryptocurrency investor and trader Josh Rogers posted a meme on his Twitter account with the Grunch smiling at the thought of Bitcoin dropping down to the low mark in the eight thousand range.

Roger was replying to another active cryptocurrency analyst and trader Scott Melker on the thought that Crypto Twitter wants a Bitcoin drop for altcoin season.

Other users came pouring in to respond to the thought as well where one of them; the official Signature IT consultants spelled it out in the open. The account states that a low range, even lower than eight thousand dollars ($8,000) to around seven thousand dollars ($7,000) would allow the altcoins to warm up for the altcoin season.

7000 range to give proper room for Alts to warm up🔥

He is not alone in spelling it out in words, however, another user the CryptoPikachu simply posted a chart replying to Scott with the representation that he is rooting for Ripple XRP, through the chart.

Bitcoin is dominating the cryptocurrency market despite having a drop of nearly three thousand dollars ($3000) from its recently achieved year-to-date-high point. As the industry leader moves, any volatility in the price often means a stagnant market for altcoins.

However, in order to altcoins to thrive, Bitcoin prices need not only to stabilize but also to drop to a lower point. This would allow the major chunk of traders and investors look pass Bitcoin after losing interest as viable trading options.