Crypto pyramid scheme in Uganda shuts down month after opening 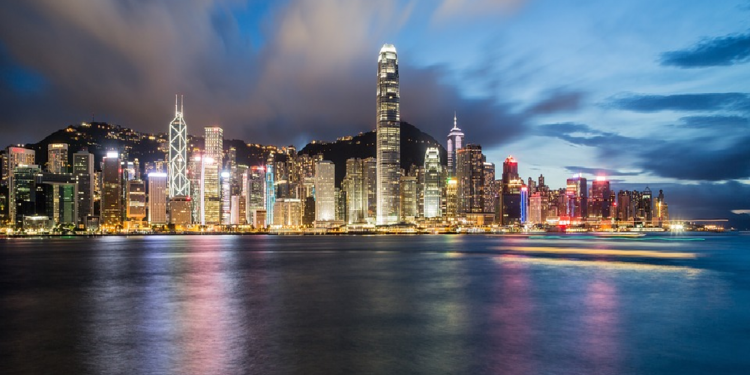 Alleged crypto pyramid scheme in Uganda has fled after defrauding investors and employees.

Dunamiscoins Resources Limited had started a business in Masaka town in November this year. Soon after starting the company starting supporting users on its digital currency network. However, within a month after opening the Masaka Town firm closed its door as it seems to have shut down for good. Notably, the employees were not aware of this and came to their office only to find it completely empty.

According to people that worked near Dunamiscoins office, the company attracted users by promising unreal profits. The company promised returns of 40% on investments into the project. These kinds of promises have been the common method of crypto pyramid schemes for recruiting users. Witnesses report that the company had been working closely with money transfer firms to recruit people to the scheme.

The company required all users to pay 20,000 Uganda shillings (5 US dollars) to register at the company. One company employee stated that the company promised to reward users with high returns but instead fleeced them out of their registration fees as well.

Many media outlets and other entities tried to communicate with Dunamiscoins but none of their provided phone numbers responded. The company’s website displayed an email address but when people tried to contact the address they received a notice telling that the address could not be found.

Recently, the governor at the Bank of Uganda advised citizens to approach crypto-related projects with caution. He stated that crypto businesses are not regulated and the administration could only offer limited protection regarding the matter.