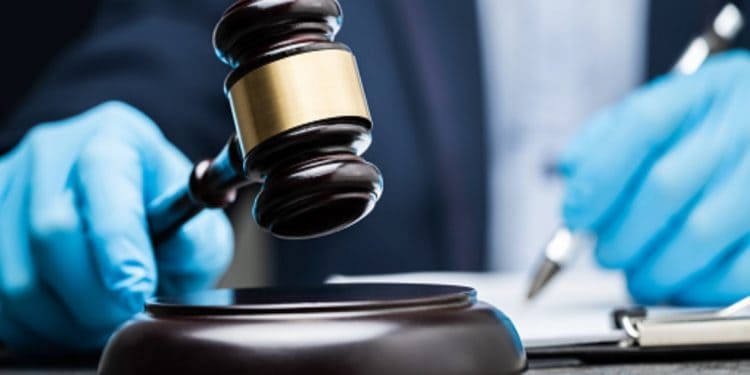 A Romanian programmer has pleaded guilty in relation to his role in designing the BitClub Network, a crypto mining scam that ripped off USD 722 million from investors. The Romanian programmer now faces five years in prison and a fine of USD 250,000. The US Department of Justice revealed in a press release that Silviu Balaci was apprehended in Germany, where he had been living. The scammer pleaded guilty, through video conference, to one count of dual-object conspiracy to commit the wired fraud.

Romanian programmer was the key operator in the crypto mining scam

Silviu Balaci was one of the key operators of the BitClub Network that ripped off USD 722 million from its investors in a detailed crypto mining scam. BitClub Network requested investment from the United States citizens for claimed shares in a digital currency block reward mining operation. The company has been in operation from April 2014 to December 2019 acting as a multi-level marketing crypto mining scam where it rewarded investors who enrolled fresh members.

Balaci allegedly was responsible for handling the company’s technical aspect, with fellow defendants Matthew Goettsche and Russ Albert Medlin attending to marketing and other business matters. In consonance to the United States DoJ, Balaci referred to potential investors as ‘dumb’ and claimed that they were

“building this whole model on the backs of idiots.”

The Romanian programmer pleaded guilty in the US court three weeks after the other BitClub co-founder, Russ Albert Medlin, was apprehended. The Indonesian police arrested the other co-founder, and he currently faces charges of sexually assaulting minors. The police acted on tip-offs from his neighbors in Jakarta, who had noticed several minors leaving his house. Medlin would 15 years in prison if he is sentenced in Indonesia for breaking the country’s Law on Children Protection. However, he might be extradited to the US for his role in the USD 722 million crypto mining scam.